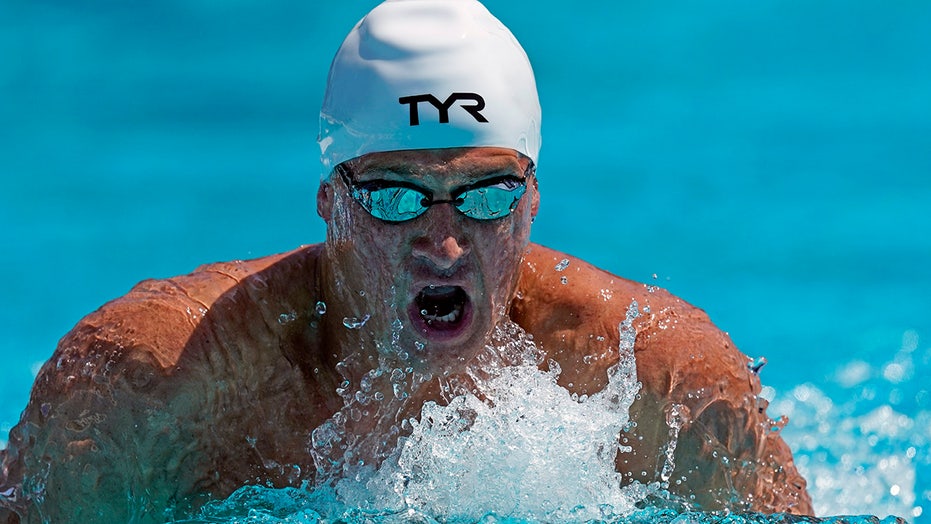 Ryan Lochte emphatically proclaimed “I’m back!” on Wednesday as he returned to the pool after a 14-month suspension as he tries to make it to the Olympic Games – his fifth - in Japan next summer.

“It’s been a long three years but it’s good to be back, get on those blocks and race again,” the 34-year-old said at the Avery Aquatic Center, in Stanford, Ca., after qualifying for next year’s U.S. Olympic trials.

Lochte, who entered in the 100 butterfly, 100 and 200 backstroke and 200 and 400 IM this week, qualified to the trials with the time of 1 minute, 57.88 seconds in the 200-meter IM – the fourth-fastest time by an American during a time trial in the U.S. national championships at Sanford University. 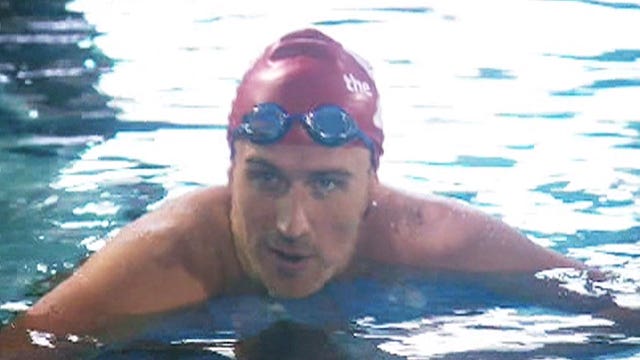 Ryan Lochte gets back in the pool

The 12-time Olympic medalist said he is “not the same person” he was three years ago when he was banned for 10 months in 2016 for falsely claiming he was robbed at gunpoint during the Rio Olympic Games. He was later banned for 14 months in 2018 for receiving an infusion of vitamin B-12 above the allowed limit.

This week marked Lochte’s first event since the suspension ended last week. It was during this time that he checked himself into a rehab center for six weeks for alcohol abuse.

“There was a point in my life where I needed to change, so I checked myself in,” he said. “My wife was pregnant and I needed to help her. I did all the classes and got out. Since Caiden and my new daughter Liv, I have a new perspective on life.”

He added: “There are bigger and better things in my life. I’m glad I went to rehab. I needed help and I came out a better man.”

While his qualifying time on Wednesday was four seconds down from his world record, Lochte said that swimming is currently his “second priority” and that his family is his focus.

“I’m not trying to prove anything to anyone,” he said. “My big goal is 2020 and to reach the podium. I do it for me and my family. I’m having fun again. I haven’t had fun since the 2012 Olympics. My wife and kids have been my backbone. It’s awesome.”