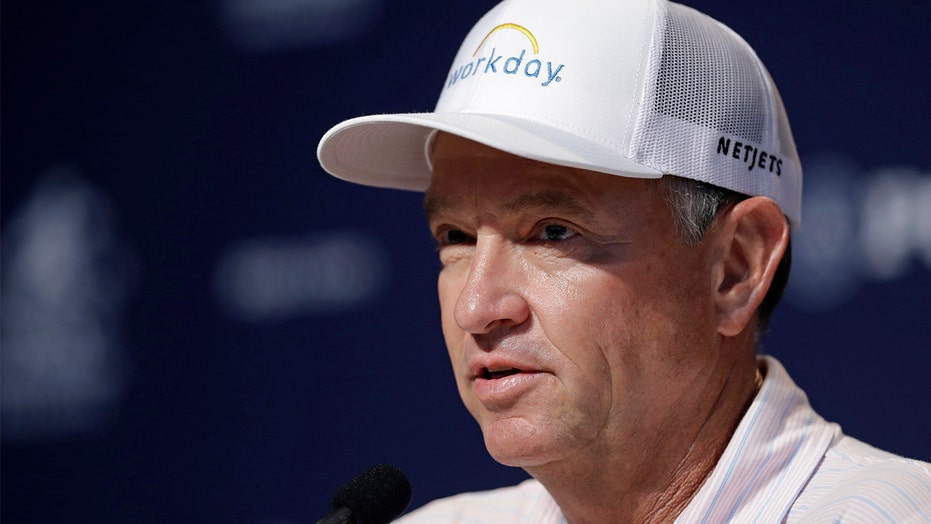 The RBC Heritage has been held annually at the Harbour Town Golf Links in Hilton Head, S.C., since 1969 but it has had several name changes over the course of a few decades.

The event is one of the top non-major tournaments on the PGA Tour. It was also one of the first ones to return when the Tour shuffled its schedule because of the 2020 coronavirus pandemic.

Here are the golfers who have had great success at the RBC Heritage.

Davis Love III has the most wins at the event. (AP Photo/Darron Cummings, File)

Davis Love III has the most RBC Heritage victories. His first win came in 1987 when he beat Steve Jones by just one stroke. He would win four more times after that with his most recent win coming in 2003, when he defeated Woody Austin in a playoff.

Hale Irwin is two wins behind Love at the event. He won the RBC Heritage tree times during his career. He won in 1971, defeating Bob Lunn by one stroke and also picking up his first PGA Tour victory.

He then won two years later with a then-course record 12-under par. He beat out Jerry Heard and Grier Jones by five strokes. Irwin didn’t win again at the event until 1994 when he finished 18-under par. He defeated Greg Norman by two strokes.

Tom Watson is among the golfers who have won the RBC Heritage twice.

Watson scored his first victory in 1979, defeating Ed Sneed at what was then called the Sea Pines Heritage Classic. Three years later, he shot 4-under par and defeated Frank Conner in a playoff.

Payne Stewart has won twice at the South Carolina course. He won two consecutive times, which only Love and Boo Weekley have done.

Stewart won the MCI Heritage Golf Classic in 1989 with a five-stroke lead over Kenny Perry. He finished 16-under par. The following year, he won in a three-way playoff against Steve Jones and Larry Mize.

Cink shot 14-under par and defeated Tom Lehman by two strokes for his first victory. In 2004, Cink needed a playoff to get past Ted Purdy.