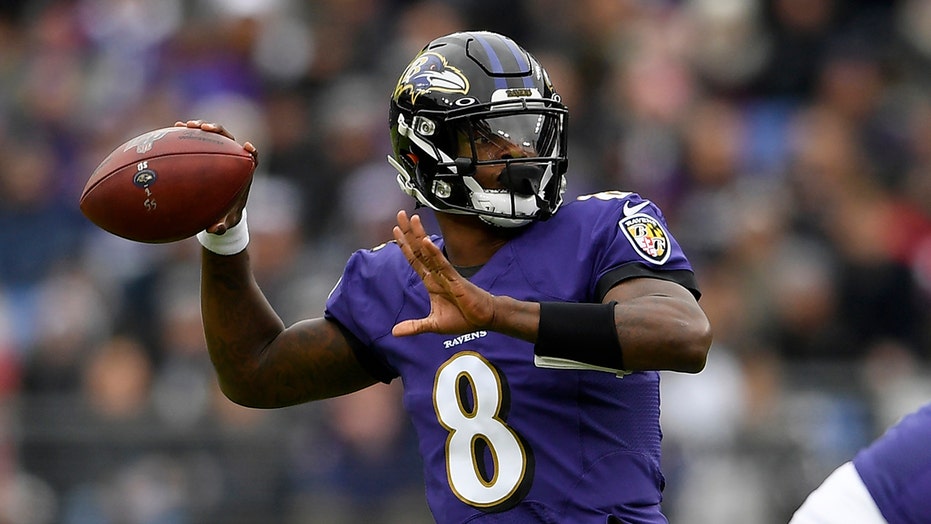 With the 2020 NFL season expected to start on time, the league is still unsure whether or not it will allow fans in the stadiums due to the coronavirus pandemic.

Baltimore Ravens quarterback and reigning NFL MVP Lamar Jackson doesn’t want to see that happen, according to The Ringer.

“It would feel like practice, but a very, very serious practice that counts. I would be disappointed because I want to see the faces, see people pumped up. The crowd brings energy,” Jackson said.

Some ideas that have been talked about include enhanced audio on television broadcasts for NFL games if there are no fans in the seats. If that happens, fans can hear everything the players are saying. Jackson said that he is not in support of that idea.

“No. We’re playing football. … We don’t need everybody on the field with us,” Jackson added. “There’s too much extra stuff going on.”

Jackson threw for 3,127 passing yards with 36 touchdowns while completing 66.1 percent of his passes with a 113.3 passer rating last season. He also set the record for rushing yards by a quarterback when he piled up 1,206 yards on the ground with seven more scores, and a 6.9 yards per carry average.

He led the Ravens to a 14-2 record and the top seed in the AFC. However, Baltimore fell to the Tennessee Titans in the Divisional Round of the playoffs. With a much-improved roster, the Ravens are primed for bigger and better things in 2020. If Jackson continues to produce at a high level, Baltimore is a true Super Bowl contender.