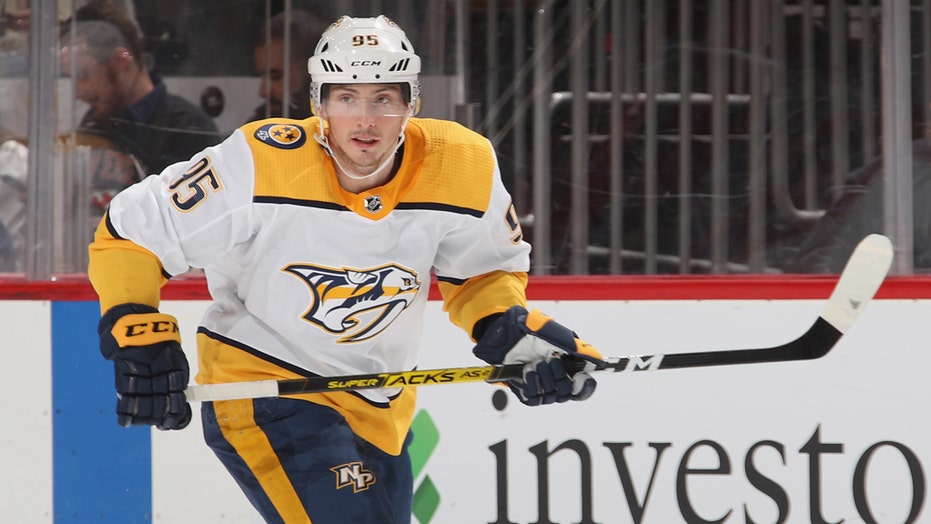 The NHL is determined to hand out the Stanley Cup this season, but Nashville Predators’ center Matt Duchene says it won’t be the same if it means sacrificing the integrity of the game.

It’s been more than two months without hockey and while the league is figuring out ways to resume the season, players like Duchene are concerned that forcing the situation may be worse than the alternative.

“You don’t want to have a ‘COVID Cup,’ and I’m worried that if we come back and try and force this thing and it’s a little gimmicky and it’s not quite right, whoever wins the Cup is going to have people try and take it away from them their whole lives. And they don’t deserve that,” Duchene told Sportsnet on Tuesday.

“Our game is one of the games that has the most integrity in the world and I know our guys are going to want this to mean something if we do come back.”

Duchene acknowledged that the safety of the players and everyone involved is obviously the top priority and the “biggest hurdle,” but maintaining tradition needs to be a close second.

“I think the integrity of our game has to be maintained,” he said. “I think with what the Stanley Cup means, what the guys’ names on the Cup went through — 82 games and then 20-plus games to win the Stanley Cup — that’s sacrifice; that going into another team’s barn and stealing a game in front of their fans in a hostile environment, all those things, that has to be maintained as best as possible.”

The league is considering ways to finish out the remaining 189 regular-season games instead of jumping straight into the playoffs. One of those plans includes a 24-team playoff format that includes some games before the postseason.

“I say, let’s keep it as traditional as possible. I’d love to see us jump to a 16-team playoff, and maybe you’re going to be playing more frequently because guys are going to be more fresh.”

Commissioner Gary Bettman said he hasn’t considered canceling the season and has expressed his desire to play out the remaining regular-season games if possible.