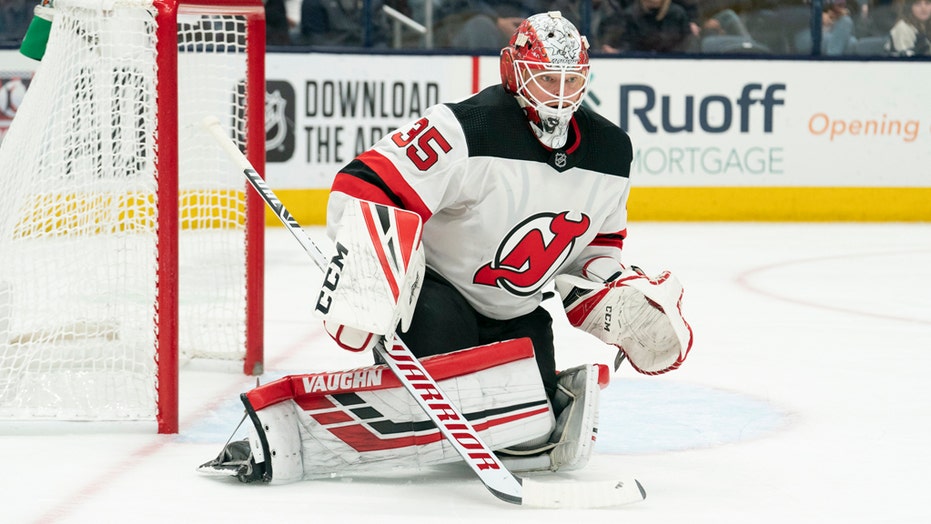 NHL players are growing more concerned that the league will soon announce a “drop-dead” deadline as the timeline for resuming the season becomes more grim.

New Jersey Devils goaltender Cory Schneider said Monday that he and other members of the team are apprehensive that the league will be able to successfully play out the remainder of the season after the NHL previously said it would take three weeks of training before playing any games.

Doing so at this point would mean that the earliest the season could resume is June.

“I think that’s everyone’s concern right now,” Schneider said during a conference call with reporters. “It’s a lot of guys asking, is there a drop-dead date? What’s the date that it’s just too late, that you can get a semblance of a season or a playoff.”

The 34-year-old veteran acknowledged the importance of not taking too much time off the ice but questioned the viability of returning, given the circumstances.

NHL CLOSES IN ON TWO OPTIONS TO RESUME SEASON: REPORT

“Is it worth it for us to spend five, six weeks to do something that ultimately won’t matter?” he said. “Personally, I would like to at least get out and get that feeling again. Nine or 10 months is a long time to not have played a game and not really ramp it up in that sense. My hope is that we get a chance to come back and play.”

"I believe that if the right time comes, and the right circumstances, based on all of the options that we’re considering and our ability to execute them, we’ll get this season done,” he said.

The season was suspended on March 12 with 189 regular-season games remaining.