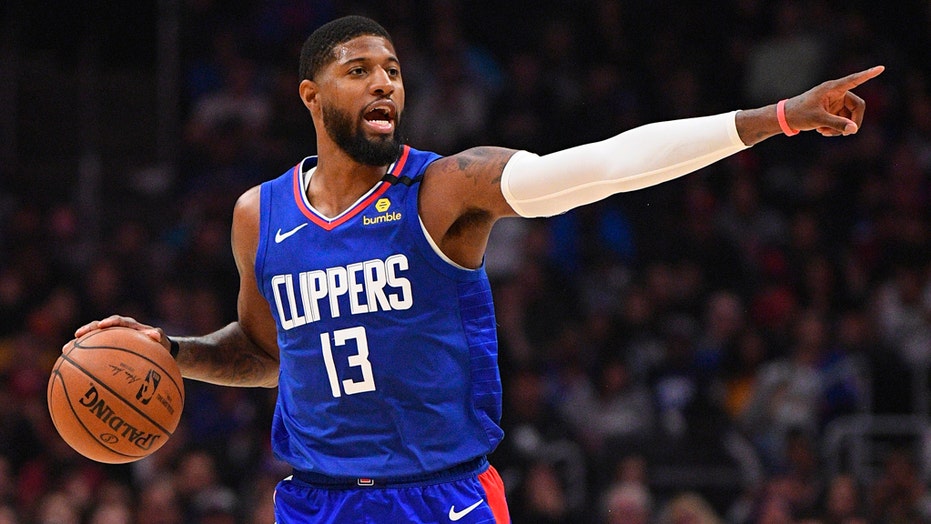 Former Indiana Pacers star Paul George -- now a member of the Los Angeles Clippers -- revealed that he requested a trade from the Pacers because the franchise didn’t make an attempt to land the “best power forward” in the NBA.

George, who spoke to NBA players Quentin Richardson and Darius Miles about it, never said the player’s name, but it’s believed to be Anthony Davis. According to Hoops Hype, a league source believed that George was talking about Davis, which makes sense since he was regarded as the best power forward in the league during the summer of 2017 when this conversation supposedly happened.

That summer, George told Indiana that he wasn’t going to re-sign with the team when he was going to become an unrestricted free agent in 2018. Instead, the Pacers decided to trade away the All-Star to the Oklahoma City Thunder for Victor Oladipo and Domantas Sabonis. If Indiana decided to go after Davis, the Pacers could have been NBA title contenders.

George, who is now on the Clippers, will battle against Davis and the Los Angeles Lakers in Orlando, Fla., when the NBA restarts its season amid the coronavirus pandemic.