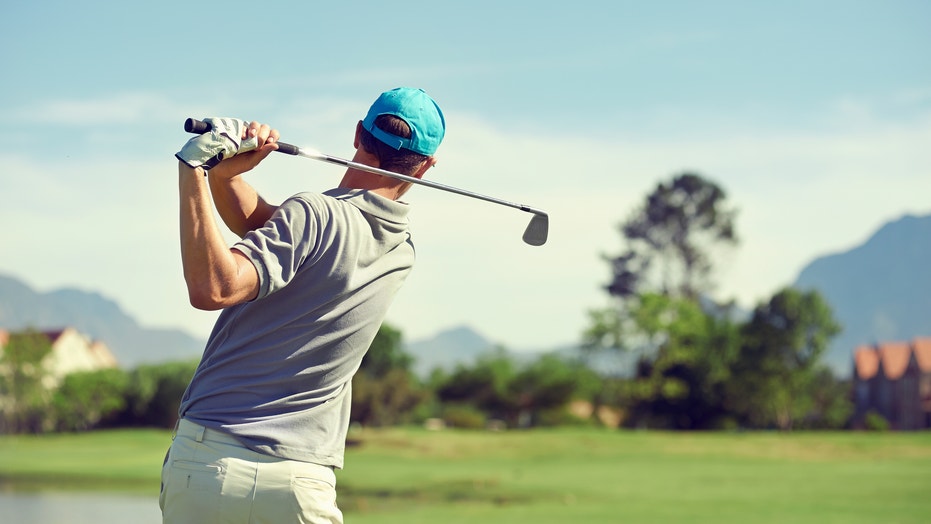 The Ole Miss men’s golf team suffered some horrible luck over Wednesday during an NCAA Regional contest in California in which they would have needed to finish in the top five to go to the NCAA Championship.

The Rebels were up by four strokes over LSU for the final spot in order to advance to the next round, and still had two golfers on the course in hopes to solidify their position.

However, their day went awry after an incident on the par-5 seventh hole, according to the Red Cup Rebellion.

Sarut Vongchaisit, a freshman, was forced to take a penalty stroke after his first shot. Then, on his third shot, his ball hit a bird and fell out of bounds, according to Red Cup Rebellion

BROOKS KOEPKA OFF TO RECORD-SETTING START AT PGA CHAMPIONSHIP

He was then forced to take another penalty. After the incident, he finished the hole with a nine. He finished the round seven over par.

Ole Miss ended up finishing the tournament one stroke behind LSU and missed out on making the NCAA Championship.

Stanford won the regional championship and Arizona State finished in second, followed by North Carolina, Georgia Southern and the Tigers.

“This is a hard pill to swallow,” coach Chris Malloy said after the match. “We came in not really knowing what to expect having three freshmen and a sophomore in our lineup, who played extremely well the first two days but just couldn't piece it together today. We didn't have an ideal finish, but that's somewhat to be expected with a young group of guys going through this and learning.”