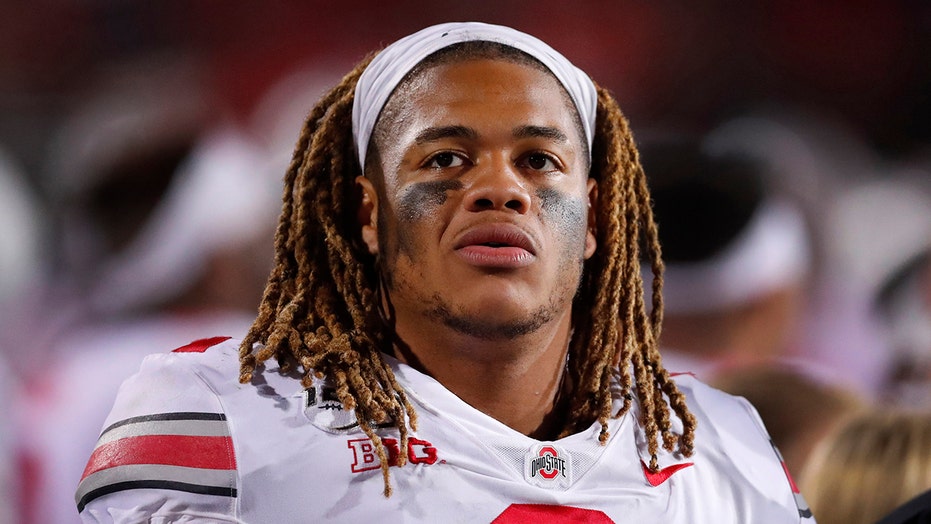 Young recorded three sacks in the Buckeyes’ 28-17 victory over Penn State and set a school single-season record for sacks with 16.5. He broke the original 14 mark set by Vernon Gholston in 2007.

“I was itching to get back on the field, just not being on there for two weeks,” the star defensive lineman said after the game, according to ESPN. “I just tried to give it all I had today and we won the game, and that's all we care about.”

The junior sat out Ohio State’s games against Rutgers and Maryland after it was learned that he violated NCAA rules by accepting a loan from a family friend in 2018, though he paid it back in full.

He finished the game against Penn State with nine total tackles and four tackles for a loss.

“I wouldn't say [the game was] personal,” he said. “I guess it may be personal because it was my first game back. I just tried to put my best foot forward, but I wouldn't say personal for me.”

The last time a defensive player won the Heisman Trophy was Michigan’s Charles Woodson in 1997.