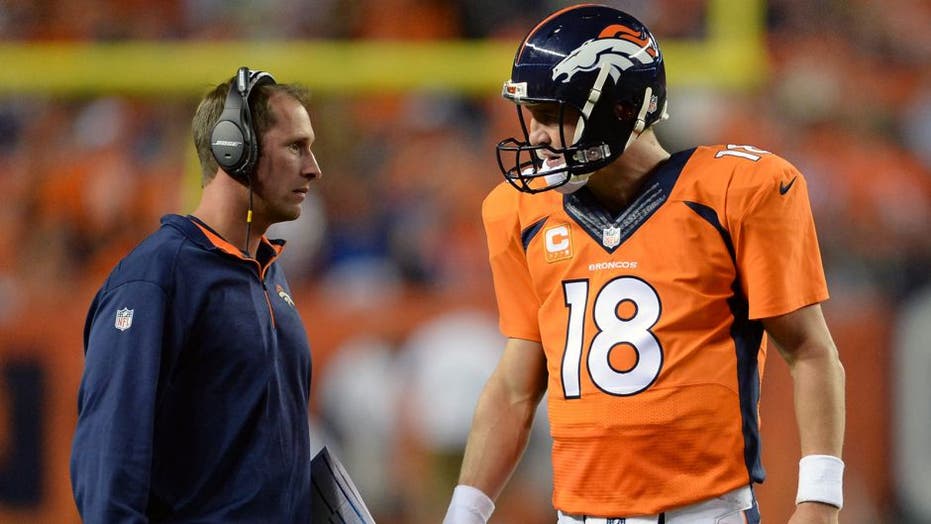 New Jets head coach Adam Gase knew this ahead of time — Wyatt was delivered by cesarean section — and according to The Athletic, told his wife to schedule the operation for 10 a.m. The reason why?

So he could make a 2 p.m. meeting with Peyton Manning.

Gase, then the Broncos’ offensive coordinator, made his meeting on time, and when Manning asked what he was doing there, the coach reportedly replied, “Yeah, but did you really think I was going to let you win this one?”

The anecdote is cast as an example of Gase’s life-defining competitiveness. According to the story, Gase is often working deep into the night, texting players and assistant coaches as late as 4 a.m. Jennifer Gase said that she gets a separate hotel room when going to road games, because Adam is up all night watching tape, and when at home, he’s at the office from 6 a.m. to 2 a.m.

Gase’s office is windowless, so he can work at all hours of the day, per the story.