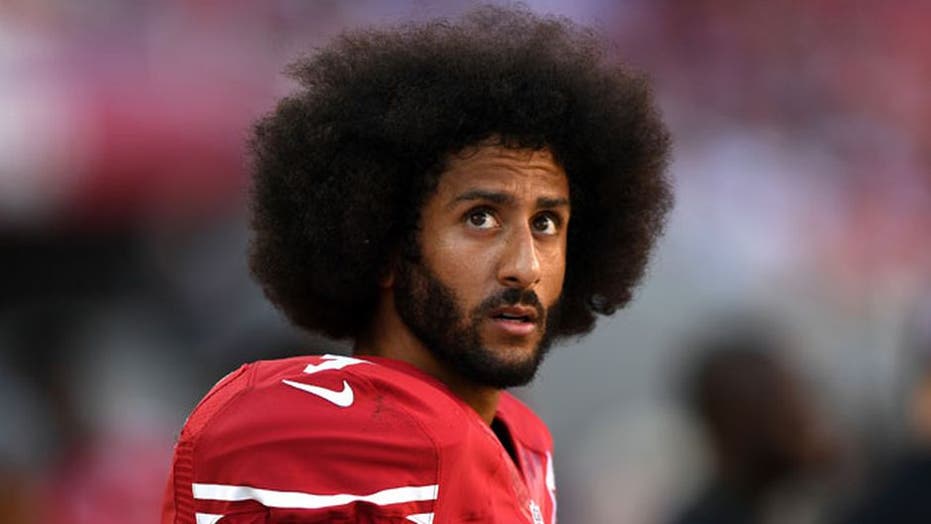 Colin Kaepernick, who created a nationwide firestorm when he kneeled during the national anthem to call attention to perceived racial injustices in the U.S., said Wednesday he’s ready to play in the NFL again.

Kaepernick has not played an NFL game since he opted out of his contract with the San Francisco 49ers after the 2016 season. In his last game, he threw for 215 yards and a touchdown in a losing effort against the Seattle Seahawks.

The former NFC champion quarterback released a video on social media showing him working out in a gym. He said in the video: “5 a.m., 5 days a week. For 3 years. Still Ready.”

In six seasons with the 49ers, Kaepernick amassed 12,271 passing yards, 72 touchdown passes and 30 interceptions. His overall quarterback rating is 88.9 and he only had one season in which he reached double-digit interception totals.