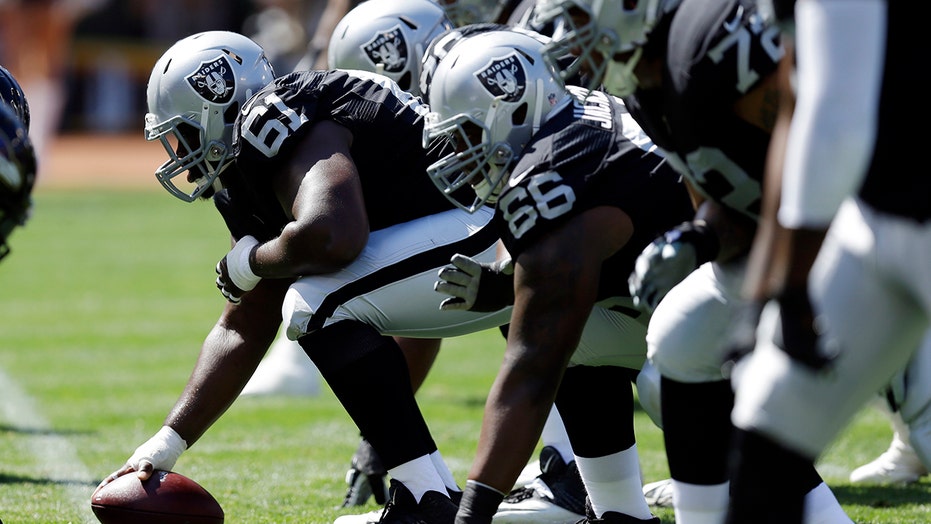 The Oakland Raiders are slated to appear on the next season of HBO’s “Hard Knocks.”

The company announced Tuesday the silver and black will be featured on the show that gives fans a behind-the-scenes look into an NFL team. Coach Jon Gruden, who was a mainstay on ESPN’s “Monday Night Football” for several years will likely become the star of the program.

“Everybody wants to be a Raider,” Raiders owner Mark Davis said. “Now they’ll find out what it takes to become one.”

Adding to the lore of the Raiders this season are a few highly touted acquisitions, including wide receiver Antonio Brown and linebacker Vontaze Burfict. Both players have a rivalry that dates back to when Brown was with the Pittsburgh Steelers and Burfict with the Cincinnati Bengals.

Gruden had previously expressed trepidation about going on the show. But the team was up against the wall because they hadn’t made the playoffs in the past two seasons, didn’t have a brand new coach and hadn’t done the show over the last decade.

CALF INJURY CONTINUES TO KEEP LUCK OUT OF COLTS' WORKOUTS

Other teams eligible for the show were the San Francisco 49ers, Washington Redskins, Detroit Lions and New York Giants.