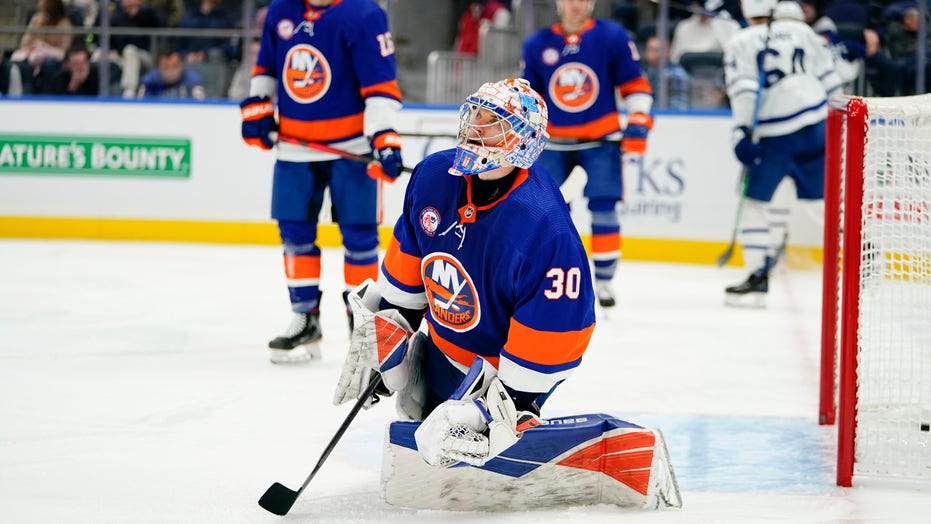 The NHL pushed back its return from an already extended holiday break an extra day by postponing its entire 14-game Monday schedule for COVID-19 testing reasons.

The league said Friday it now plans to resume play Tuesday in a decision that increases the total of postponed games to 64 this season.

Teams are still scheduled to resume practicing Sunday, but won’t be allowed to take the ice until players, coaches and traveling officials are cleared following a round of COVID-19 tests. The decision to delay the resumption of play will allow what the NHL called "an adequate opportunity to analyze league-wide testing results and to assess clubs’ readiness to play."

The NHL said it will provide further updates on its return to play plans Sunday.

The move comes after the NHL opened its annual holiday break on Wednesday, two days earlier than scheduled, because of a significant jump in players landing in the league's COVID-19 protocols, and with 10 teams’ schedules paused.

The sudden rash of postponed games also led the NHL to exercise its right to withdraw from participating in the Winter Olympics in February. The league will instead use its previously scheduled Olympic break, which runs from Feb. 6-22, to make up its postponed games in order to complete an 82-game season.