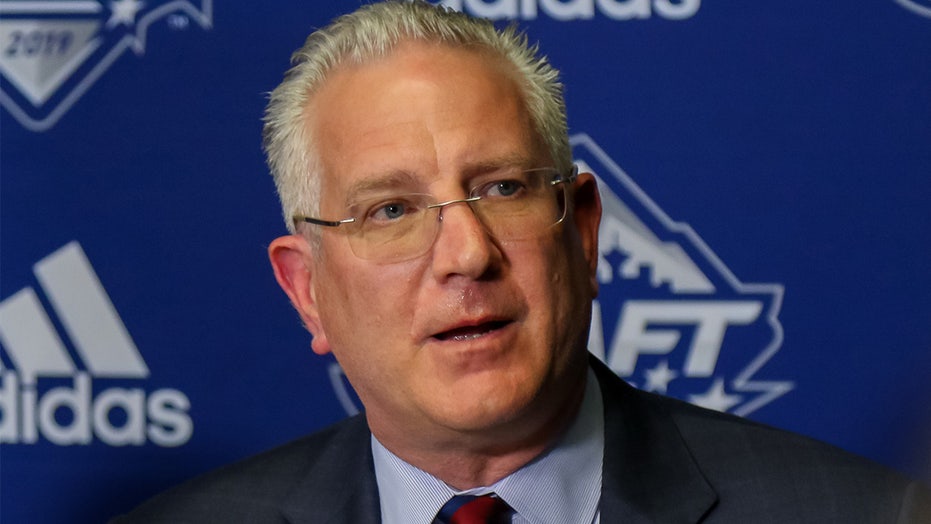 The CEO of the NHL’s expansion team in Seattle, Tod Leiweke, is committed to building a franchise that will never be “tone deaf,” explaining Tuesday that he will forgo announcing a team name in light of the ongoing pandemic and protests related to the death of George Floyd.

Leiweke told The Seattle Times that NHL Seattle has been working on a number of designs and logos and potential names for the franchise but that any plans to announce an official name have been put off indefinitely.

DALLAS STARS’ ROMAN POLAK WON’T RETURN TO NHL AMID SEASON RESTART UNLESS HE HAS TO:‘IT’S NOT FOR ME’

“It’s not the right time,” he said in reference to the ongoing pandemic and protests against police brutality and social injustices.

“Vegas did it a year out. We’ve got ample time, and the thing this organization will never be is tone deaf. So we’ve got to pick the right time, and we’ve got to make sure all of our ducks are in a row.”

Leiweke told the outlet that the franchise has already begun discussions with employees about racial sensitivity and areas where it can improve on.

Employees for the new franchise told the Times that June 19 will be a permanent holiday observed by the organization to honor Juneteenth -- the day in 1865, when news finally reached African Americans in Texas that President Abraham Lincoln had issued the Emancipation Proclamation freeing slaves living in Confederate states two years earlier.

NHL Seattle previously announced in late March that it would hold off on announcing the team’s name because of COVID-19.

“We are committed to looking to the horizon. Together we will not only weather this storm, we will emerge closer and stronger as a community,” Leiweke said at the time.