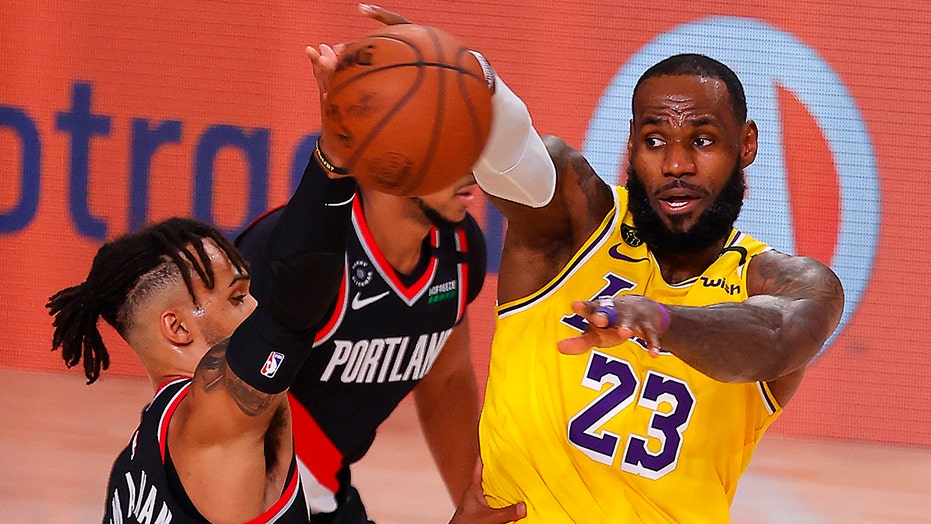 The Los Angeles Lakers and Houston Rockets will meet in the Western Conference semifinals of the NBA Playoffs in one of the most interesting matchups.

Houston will also have to contend with other potential top scorers like Kentavious Caldwell-Pope and Kyle Kuzma, who averaged more than 10 points per game in the Portland series.

The Rockets and Oklahoma City Thunder went to seven games in a thrilling series but it was James Harden and Russell Westbrook who led the way.

Harden is always going to be a dangerous player when he’s on the court. He is a pure scorer and will give the Lakers as much trouble as Damian Lillard did when the Trail Blazers guard was healthy in the series.

Harden averaged 29.7 points, 6.3 rebounds and 8 assists per game in the seven games against the Thunder. Russell Westbrook, who only played three games, averaged 14.7 points and 6.3 rebounds.

Something’s gotta give in this series.