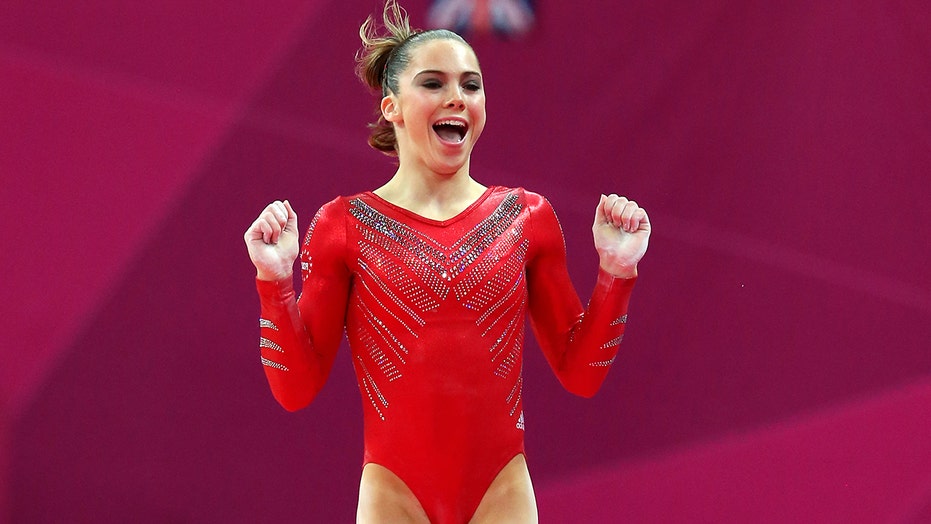 Former US gymnast McKayla Maroney, who won a gold medal at the 2012 Summer Olympics, has revealed that she was forced to compete in London on a broken foot after team doctor Larry Nassar lied to the coach about the injury.

The now-25-year-old — who has said she is among hundreds of victims, including Simone Biles, sexually abused by the former osteopathic physician for USA Gymnastics — opened up about her Olympic experience on Instagram on Saturday.

"You guys know I competed on the Olympic team as a vaulter. I also came in ready for floor, but as soon as I got to London I broke my foot," Maroney says in one video, claiming Nassar knew about the injury around the time of the 2012 Olympics but hid it from the team’s coach.

Maroney added that in the past she "would never blame anyone" for the injury because she felt like it was her "body’s fault."

But she said she now believes she suffered the injury because then-coach Márta Károlyi had the team begin training soon after they arrived in London – and told her to complete three balance-beam routines even though she was "jet-lagged" and not even competing in the event.

MEGAN RAPINOE ON US WOMEN'S SOCCER'S OLYMPICS LOSS TO CANADA: 'IT SUCKS'

"And that’s when I broke my foot because I was dizzy as hell," Maroney said. "Like, I felt terrible. I looked at my coach before the beam routine like, ‘Really? You’re going to make me get on this thing right now? I feel like s—.'"

Maroney claimed that Nassar knew about her broken foot but lied to Károlyi, telling her that it wasn’t broken.

She added that Nassar "was the one who helped with the X-rays and passed along the information" and added that Károlyi later yelled at her over the injury.

Maroney — part of the "Fierce Five" in 2012 and best known for her "not impressed" smirk after winning a silver medal in the vault event — she said she underwent "miracle surgery" after the London Games.

Nassar is currently serving a 175-year prison sentence after being convicted in 2018 on charges of child pornography and sexual assault of minors.