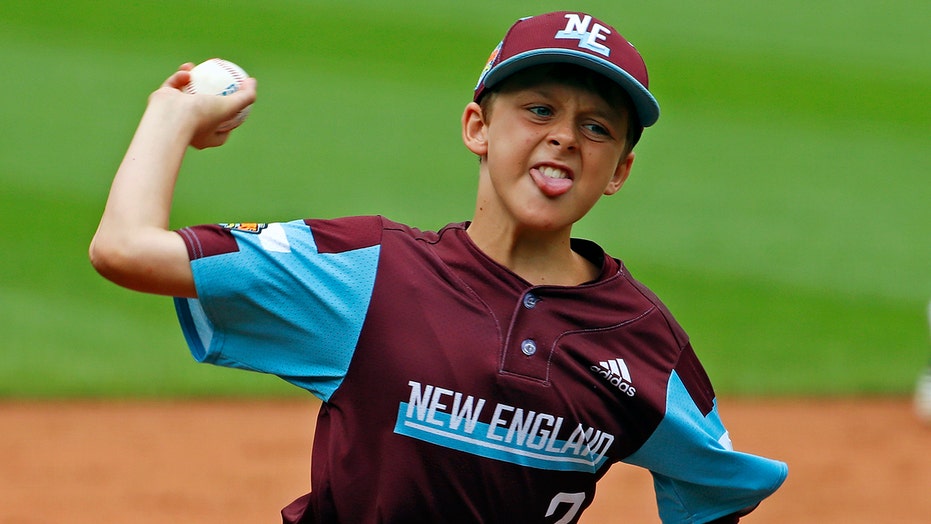 A Little League World Series pitcher was praised online for displaying some incredible sportsmanship after he allowed a deep home run Friday.

In a game between Virginia and Rhode Island, young Rhode Island pitcher Alex Anderson gave up a home run to Virginia’s Brady Yates in the fifth inning.

As Yates rounded the bases to celebrate the dinger with his teammates, Anderson stuck out his glove to congratulate him as he trotted down the third baseline.