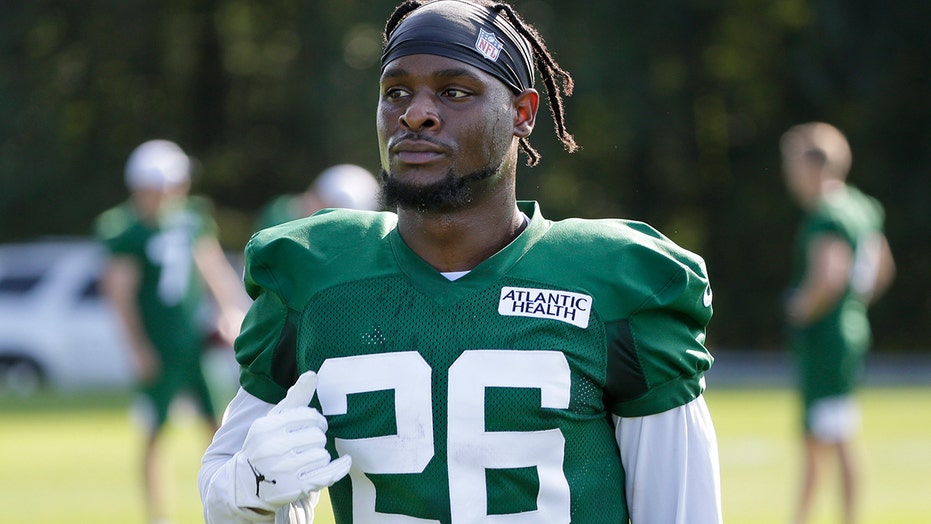 New York Jets running back Le’Veon Bell is set to return to the football field for the first time after missing last season due to a contract dispute with the Pittsburgh Steelers.

Bell said he was sorry and vowed that this season would be “wayyyy different.”

"This is looong overdue!! but I want to take a moment to apologize to all the fantasy owners who picked me last year, I'm sorry I couldn't pull through for y'all... but trust me, this year's about to be wayyy different, I'm bringing the [trophy] this year," he tweeted.

The 27-year-old spent his first five seasons with the Steelers and became one of the best rushers and receivers at his position. In 2017, he ran for 1,291 yards and nine touchdowns. He also had 655 receiving yards and two receiving touchdowns.

After holding out all of the 2018 season, Bell became a free agent and signed a four-year deal with the Jets in the offseason.