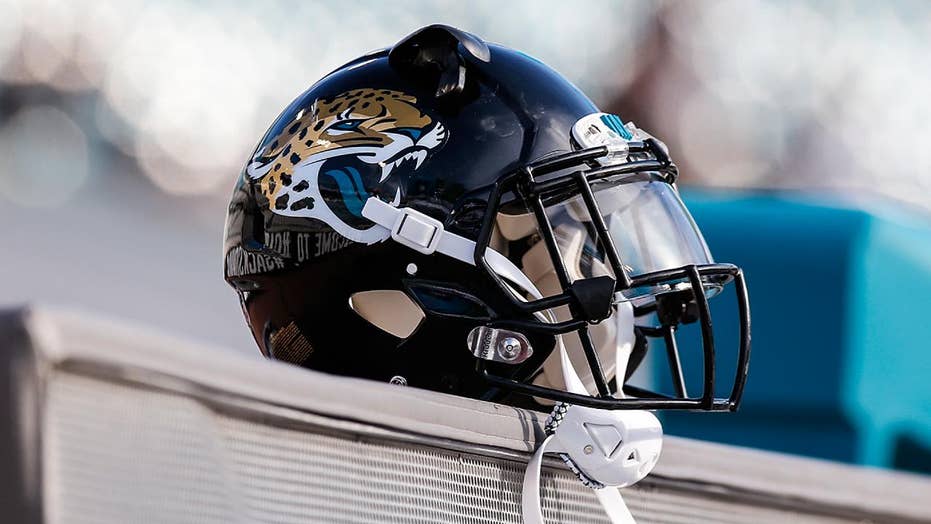 The Jacksonville Jaguars say four players were detained over restitution of a bill in London.

The Jaguars play the Philadelphia Eagles at Wembley Stadium on Sunday. The incident reportedly happened early Saturday following what typically is an off night for players.

The teams says "we are aware that four of our players were detained over restitution of a bill.

The matter is being resolved and the players are with the team. Any discipline will be handled internally."

The Jaguars did not say which players were detained.

The London-based Sun reported that the players were accused of trying to leave the London Reign Showclub, which features burlesque and circus performers, without paying their tab.