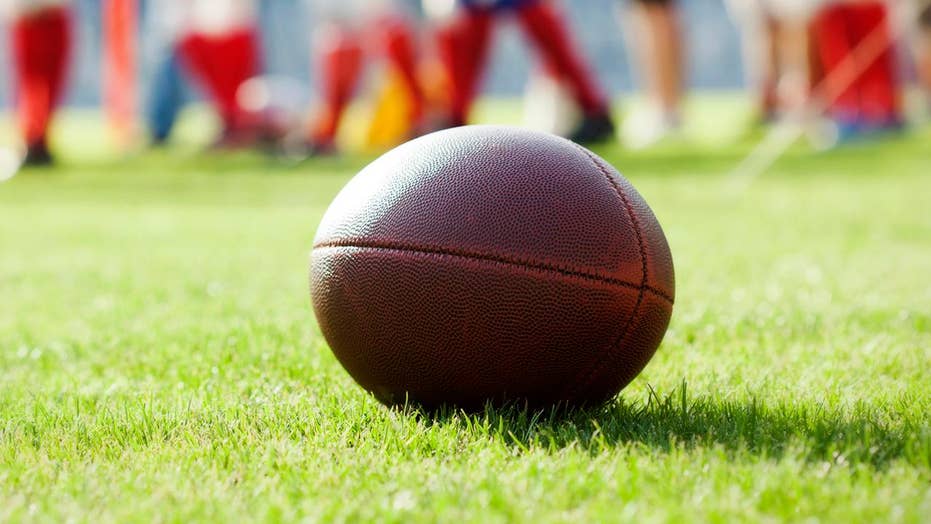 Former NFL player Chris Valletta weighs in on if that's the right way to go.

Former NFL offensive lineman Chris Valletta said Monday that youth football is good for a child’s character and development and that parents -- not politicians -- should decide whether their child plays.

“What’s important is to play the game safely and to follow the right model like the USA Football model, to let parents make the decisions -- take it out of the legislators on what decisions we should make as parents,” Valletta told “Fox & Friends.”

The former New Orleans Saint said that tackle football teaches “competitiveness” and that the football player’s bodies at a young age are not developed and moving fast enough to cause major damage to other players. 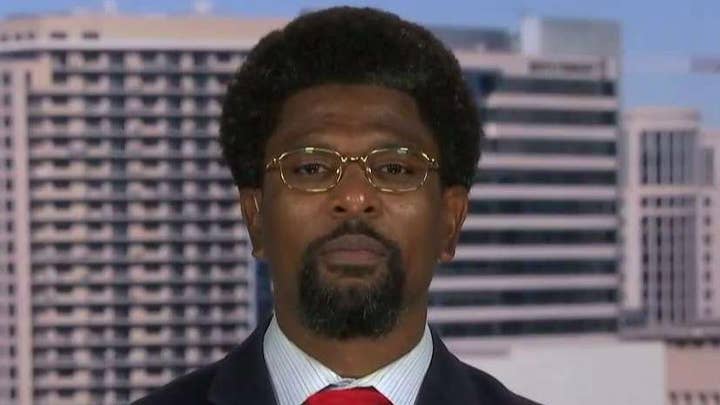 New York lawmakers are considering a ban on tackle football for children 12 and younger, the New York Post reported in October. Similar legislation has been proposed in several other states, including Massachusetts, as parents have grown more concerned about the risk of brain injury.

Since 2008, youth football participation has dropped 38 percent for children ages 6 to 12.

Valletta said there is a "fear factor" being created about kids playing football due to the added attention on the issue.

"The No. 1 cause of concussions [in children] is riding bikes. You don't hear about legislation banning bicycle riding," he noted, arguing that "targeting" rules in the NCAA and NFL have trickled down to the youth level and made the sport safer.

“If you hit above the head, you actually get ejected from the game. That’s changed the whole game of football.”

Valletta praised USA Football for having a development model for youth football that has been endorsed by the American Medical Association for Sports.

He said the concerns about concussions are "legitimate" and that studies show that repeated blows to the head have long-term negative effects.