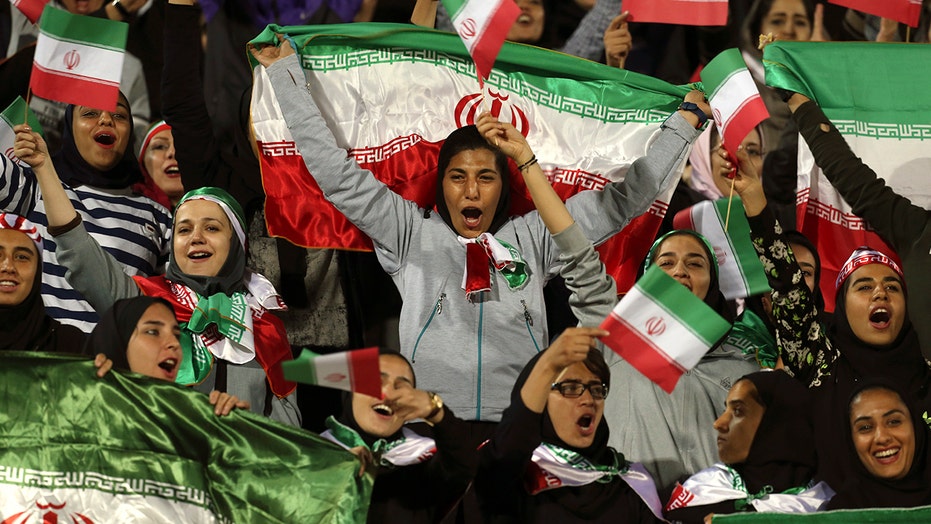 After meeting government and soccer officials in Tehran this week, FIFA says it will work with Iran's soccer body to also open domestic league games to female fans.

Global attention on the ban followed the death this month of a 29-year-old activist, Sahar Khodayari, who set herself on fire outside a courthouse. She had been detained for dressing as a man to enter a soccer stadium in Tehran and faced six months in prison.

Ahead of Iran hosting Cambodia at the 78,000-capacity Azadi Stadium on Oct. 10, FIFA says the visit on Thursday focused on "international relations, security and ticketing matters."

Iranian officials were told of FIFA's "firm and clear position that women need to be allowed to enter football matches freely" with tickets sold to as many who wanted to attend.