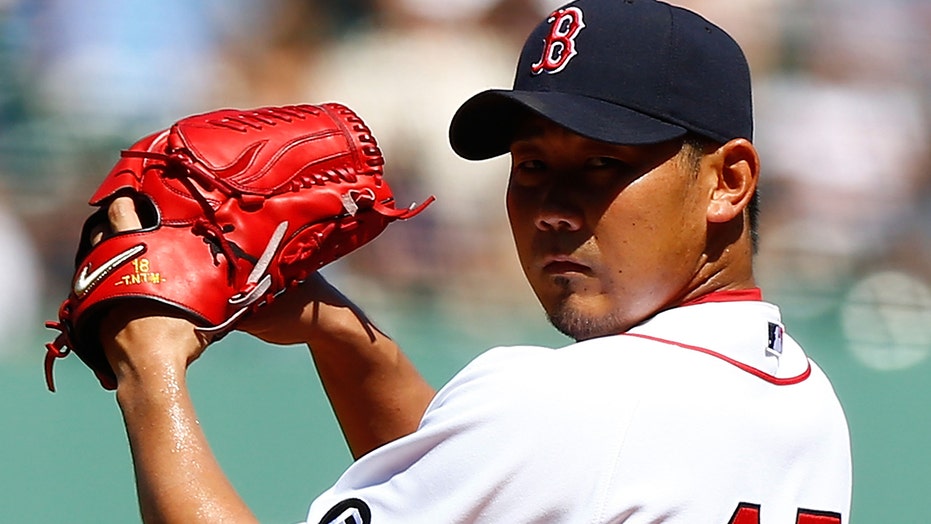 Matsuzaka, who has been sidelined with a shoulder injury he suffered when a fan tugged on his arm during spring training, apologized to the Chunichi Dragons for golfing.

Daisuke Matsuzaka #18 of the Boston Red Sox pitches against the Kansas City Royals during the game on August 27, 2012 at Fenway Park in Boston, Massachusetts. (Photo by Jared Wickerham/Getty Images)

However, injuries hampered the rest of his career with the Red Sox. He finished his major league career with the New York Mets and was out of the big leagues after the 2014 season.