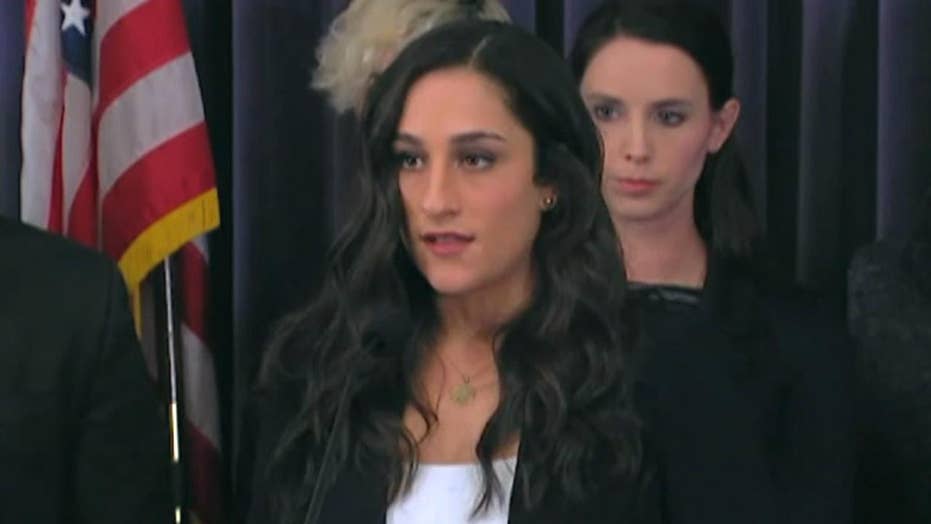 Former gymnasts who say they were sexually assaulted by Larry Nassar seek new laws to hold abusers, and those who enable abuse, accountable.

ESPN announced on Wednesday that the hundreds of sexual assault survivors that spoke out against former USA Gymnastics team doctor Larry Nassar will be honored with the Arthur Ashe Courage Award at this year’s ESPY Awards.

The awards show, which will air live on July 18, will honor the hundreds of young girls and women who suffered at the hands of Nassar for years.

“We are honored to recognize the courage of these women at The 2018 ESPYS, to acknowledge the power of their voices, and to shine a very well-deserved spotlight on what speaking up, fighting back, and demanding accountability can accomplish,” Alison Overholt, Vice President and Editor in Chief, “ESPN The Magazine,” espnW, and “The ESPYS,” said in a statement. “They have shown us all what it truly means to speak truth to power, and through their bravery, they are making change for future generations. By honoring this group who spoke out, we aim to honor all of those who are survivors of abuse.”

The award is given to athletes “who find ways through sports to make a difference far beyond the field of play and impact the world in indelible ways,” according to the press release.

Other recipients have included Muhammad Ali and Nelson Mandela.

More than 140 women have come forward to accuse Nassar of sexual abuse. He has been sentenced to decades in prison, and likely will spend the rest of his life behind bars.