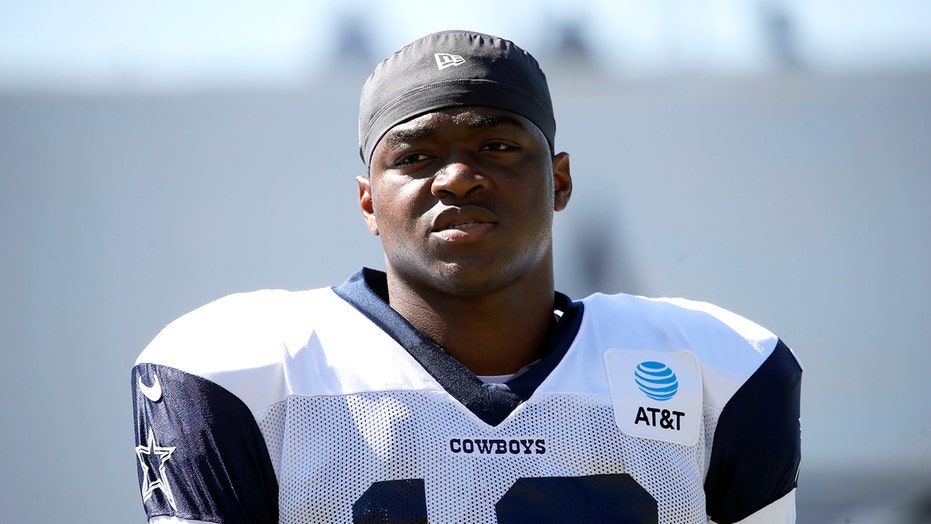 Dallas Cowboys wide receiver Amari Cooper dismissed rumors Wednesday that he had been shot near the team’s practice facility.

A rumor spread quickly on social media that Cooper had been shot and his condition was unknown. About an hour later, Dallas police put the speculation to rest, calling the report false.

Cooper himself then went on Instagram and made sure to let his fans know he was fine.

“That was fake news y’all, everything good over here,” he wrote.

Former Cowboys star Dez Bryant also commented on the speculation that Cooper had been shot.

“This world have some real messed up folks in it... coop just text me... I don’t get it.. why would anybody start a rumor like that?? Weirdos seriously.”

Cooper, a four-time Pro Bowl receiver, played his first full season in Dallas in 2019. The Cowboys acquired Cooper from the Oakland Raiders during the 2018 season.

He is set to become a free agent in March. It wasn’t clear whether the Cowboys and Cooper were working toward a new deal.