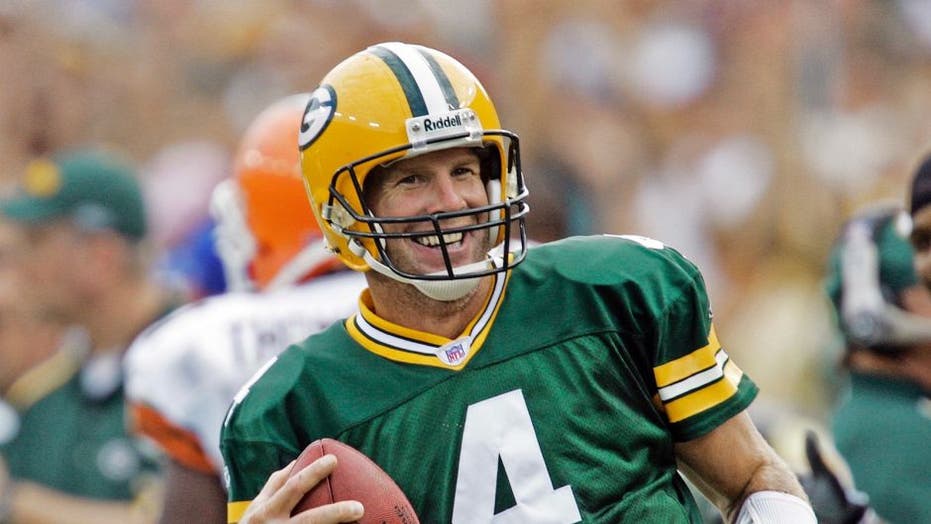 Brett Favre speculated how NFL players will react if more players kneel during the national anthem this season to protest racial injustice and police brutality in the U.S.

The former Green Bay Packers great doesn’t think one guy would be wrong or right if they kneel or don’t during the anthem.

“I know from being in an NFL locker room for 20 years, regardless of race, background, money you grew up with, we were all brothers it didn’t matter,” Favre told USA Today on Monday. “Guys got along great. Will that be the same (with kneeling scenario)? I don’t know. If one guy chooses to stand for his cause and another guy chooses to kneel for his cause, is one right and the other wrong? I don’t believe so. We tend to be fixed on highs.

“I don’t know what it’s like to be Black. It’s not for me to say what’s right and what’s wrong. I do know we should all be treated equal. If you can’t do that, you shouldn’t be in America.”

Favre said he felt the camaraderie with teammates in the locker room if there was an issue but wondered whether any issues like kneeling during the anthem might divide players. When New Orleans Saints quarterback Drew Brees said he would stand for the anthem, he received a ton of backlash – even from his own teammates.

“There’s no right answer,” the former quarterback told USA Today. “Other than, the right answer is that we all get along. It seems like the more people try the more damage is done.”

Players are expected to kneel during the national anthem. The NFL will also allow players to wear a decal of names or initials of victims of police brutality or systemic racism.