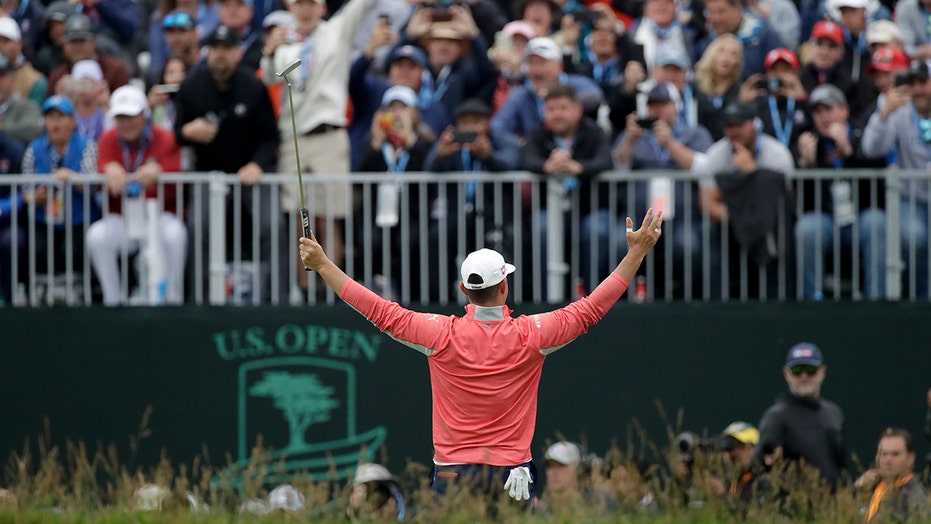 The U.S. Open, one of the four major championships in golf, will begin Thursday after being postponed from its original date in June because of the pandemic.

The 72-hole tournament, open to both professionals and amateurs, has been held every year since 1895 when it first took place at the Newport Country Club in Newport, R.I.

Ironically, the tournament was dominated by British players early on. It wasn’t until 1911 when John J. McDermott became the first American ever to win the championship.

This year’s U.S. Open will take place at Winged Foot West Course in Mamaroneck, N.Y., which is famously known as the same course where Phil Mickelson lost his best chance at winning the U.S. Open in 2006.

Winged Foot is considered one of the most difficult Majors courses. The U.S. Open has been held here five times, and of the more than 700 players to compete on the West Course, only two have finished 72 holes under par, according to Golfweek.

Here’s what else you need to know about the tournament.

Woodland led by two strokes after the first two rounds. He maintained the lead by a single stroke in the third round and would go on to finish 13 under par.

Brooks Koepka defended his U.S. Open championship, earning his second major at the time when he finished one over par to defeat Dustin Johnson at the Shinnecock Hills Golf Club on Long Island, N.Y.

Koepka is the third person to ever earn back-to-back wins at the U.S. Open since World War II.

What would be the first of four major championship wins, Brian Koepka went 16 under par at Erin Hills in Erin, Wis., to beat fellow American Brian Harman by four strokes at the 2017 U.S. Open.

Dustin Johnson is a favorite to win the event this year. (AP Photo/John Bazemore)

Dustin Johnson captured his first major championship when he beat Jim Furyk, Shane Lowry and Scott Piercy by three strokes in the 2016 U.S. Open held at the Oakmont Country Club in Oakmont and Plum, Pa.

Jordan Spieth won his first U.S. Open and back-to-back major titles when he beat Dustin Johnson and Louis Oosthuizen by just one stroke at Chambers Bay in University Place, Wash., in 2015.