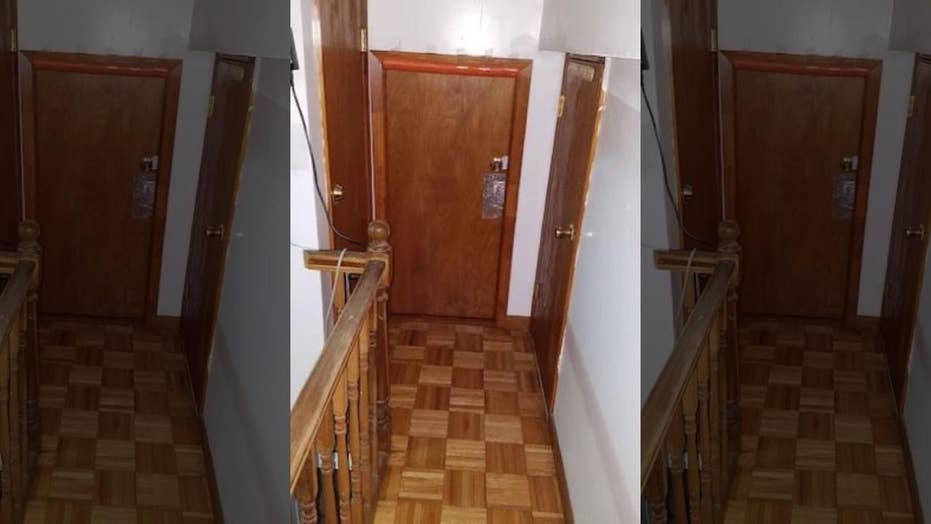 A New York City condominium owner illegally converted his one-unit apartment into a duplex with 11 cramped sub-units, some of which had ceilings just 4 1/2 feet high, forcing his tenants to crouch or walk on their knees, officials alleged.

Inspectors with the city's Buildings Department raided the apartment on Manhattan's Lower East Side Aug. 14 after they got a complaint about the cramped conditions, The New York Post reported. The Henry Street building was listed as having 27 apartments on five floors, according to city records.

Owner Xue Ping Ni reportedly carved up the 634-square-foot unit into 11 units with no windows and an illegal bathroom. He was cited with numerous violations totaling $144,000.

TWITTER USERS REACT TO $1,600-PER-MONTH MANHATTAN STUDIO LISTING: 'THIS IS LITERALLY A HALLWAY'

“This is like the room out of the movie ‘Being John Malkovich,’” said Councilman Ben Kallos, referencing the “7th 1/2 floor” Manhattan office in the 1999 film.

It's not clear how much he allegedly charged his nine tenants in rent, but residents were moving out of the apartment Friday, The Post reported. The owner didn't immediately comment.

In another apartment above his, tenants were forced to leave Friday after inspectors determined it had been illegally converted into nine single rooms.

“Every New Yorker deserves a safe and legal place to live, which is why we’re committed to routing out dangerous firetraps and ordering the landlords to make these apartments safe,” DOB spokesman Andrew Rudansky said.