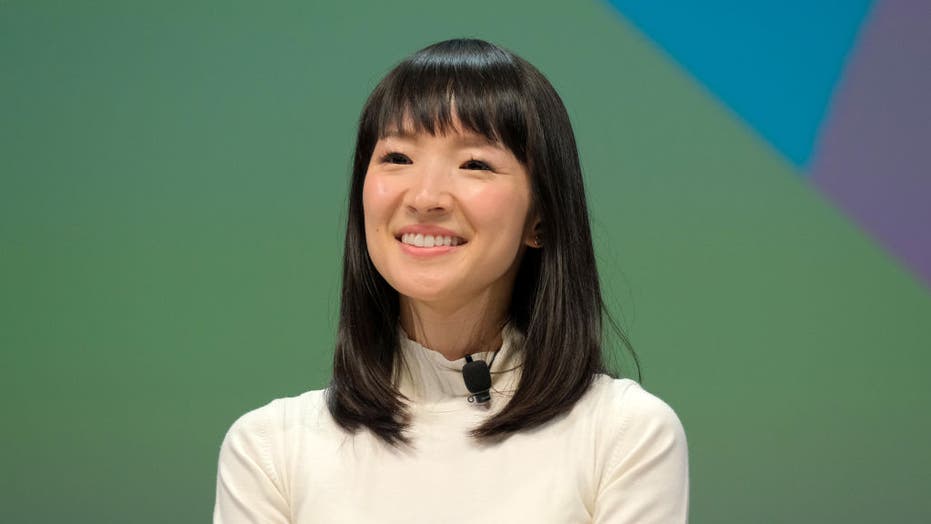 Could decluttering guru Marie Kondo secretly be a kon? Los Angeles celebrity organizer Linda Koopersmith claims the Japanese star stole her folding techniques and then cleaned up by selling millions of books and becoming a TV sensation.

Koopersmith, aka “The Beverly Hills Organizer,” has been in business for more than 30 years and has shown off her tidying and folding techniques on TV shows, including The Style Network’s 2003 “Clean House,” posting videos on YouTube from 2008 and a 2005 book.

Koopersmith said, “What Marie calls her KonMari Method, is actually a folding technique created by me 27 years ago. It was published in my book in 2005, it was shown on the TV show ‘Clean House’ for years and seen on YouTube videos.

“I am a pioneer of the organizing business. I started in 1989 … I invented that upright folding method when my daughter was three to organize her drawers so she could see everything. I have shown how the folded item should stand up on its own for many, many years.

“Despite this, it has been claimed that Marie is the creator of the ‘upright fold.' Nobody has asked her, ‘How did you come up with this?’ When I first saw Marie demonstrate my fold on TV as her own, it was so upsetting. I felt like somebody had stolen my baby.”

5 PLANTS THAT ARE TOXIC FOR CATS AND DOGS

Koopersmith, a 59-year-old single mother, now focuses on her work as a closet designer for an array of Los Angeles stars and runs a boutique moving firm. Her clients have also included Chrissy Teigen and John Legend, Sharon and Ozzy Osbourne, Kelly Rowland and Miranda Kerr.

She is coming forward as Kondo, 34, on Monday headlines the Cannes Lions Festival of Creativity, a gathering of marketers, creatives, agencies, platforms and media owners. Kondo has sold more than 11 million copies of her book “The Life-Changing Magic of Tidying Up: The Japanese Art of Decluttering and Organizing.”

Founder of KonMari Media, Inc. Marie Kondo is seen here during an appearance at the BlueCurrent session of Cannes Lions 2019. (Richard Bord/Getty Images for Cannes Lions)

Kondo’s profile was further boosted by her Netflix series “Tidying Up With Marie Kondo,” and she is expanding her LA-based business with a children’s book and products including a smartphone app.

Meanwhile, Koopersmith said, “This woman is not going to stop, the thing that makes her famous is my fold. That’s her claim to fame — she calls it the Kondo method … But it is the Linda Koopersmith method!”

For more, continue reading the original article at The New York Post.