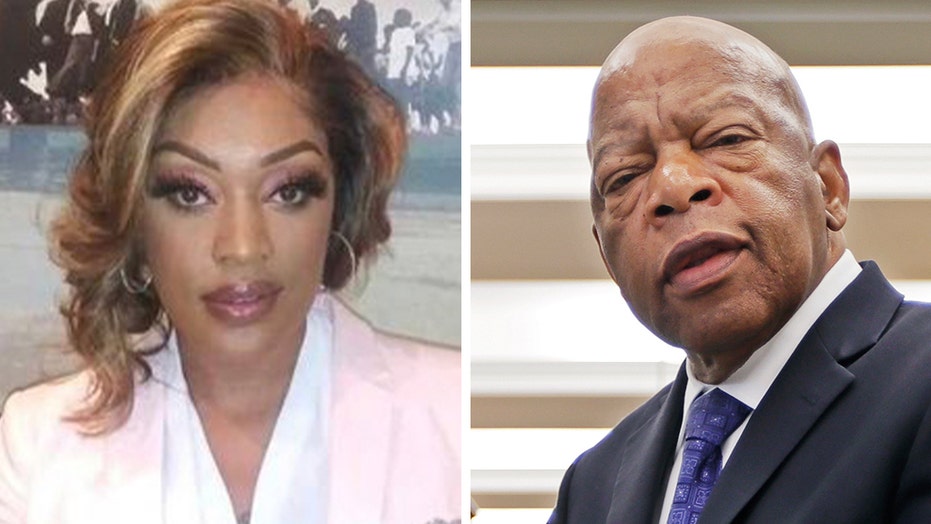 A Georgia woman pardoned by President Trump announced last week that she will run as a Republican against longtime Democratic Rep. John Lewis.

Angela Stanton-King was pardoned last month for her 2004 conviction in a vehicle-theft ring for which she served six months in home confinement and has since become a best-selling author and television personality.

In a tweet announcing her congressional bid, she said it wasn't about replacing Lewis but instead "about picking up the torch and continuing the fight for Justice."

Lewis, a civil rights icon who has served over 30 years in Congress, announced in December that he was battling pancreatic cancer.

"I'm honored to be running for my 18th term in Congress representing the citizens of Georgia's 5th district," Lewis said in a statement to the Atlanta Journal-Constitution. "My constituents know me, they know my record, and they know that I have fought tirelessly for them for the last 33 years,”

“Whenever I think about Rep. John Lewis, the image I have in my head is him on the Selma bridge," she said, referring to the congressman’s role during the 1965 march on Alabama’s Edmund Pettus Bridge.

"I have the utmost respect for the contributions that he has made to black America," she added. "However, this isn’t the Selma bridge, and our babies are dying. It is time for war.” 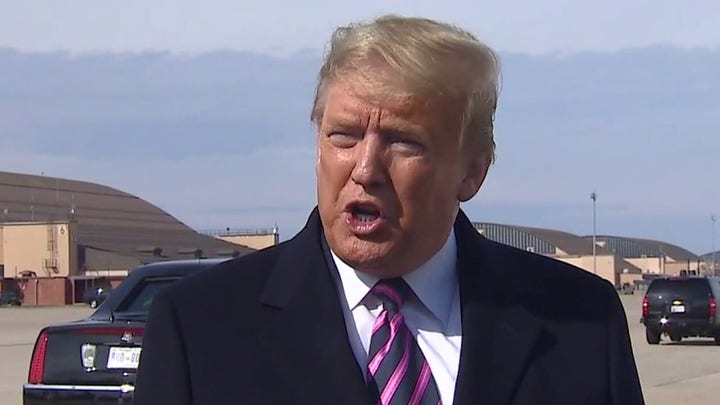 Stanton-King is the goddaughter of Alveda King, niece of Rev. Martin Luther King Jr. and ally of President Trump.

In her book “Lies of a Real Housewife," Stanton-King wrote that she and former “Real Housewives of Atlanta” star Phaedra Parks and Parks’ former husband, Apollo Nida, were involved in forgery and a scheme to steal luxury cars, according to the paper.

“Today, [Stanton-King] is a national best-selling author, widely acclaimed television personality, and proponent of criminal justice reform,” a White House statement announcing her pardon said. “She works tirelessly to improve reentry outcomes for people returning to their communities upon release from prison, focusing on the critical role of families in the process.