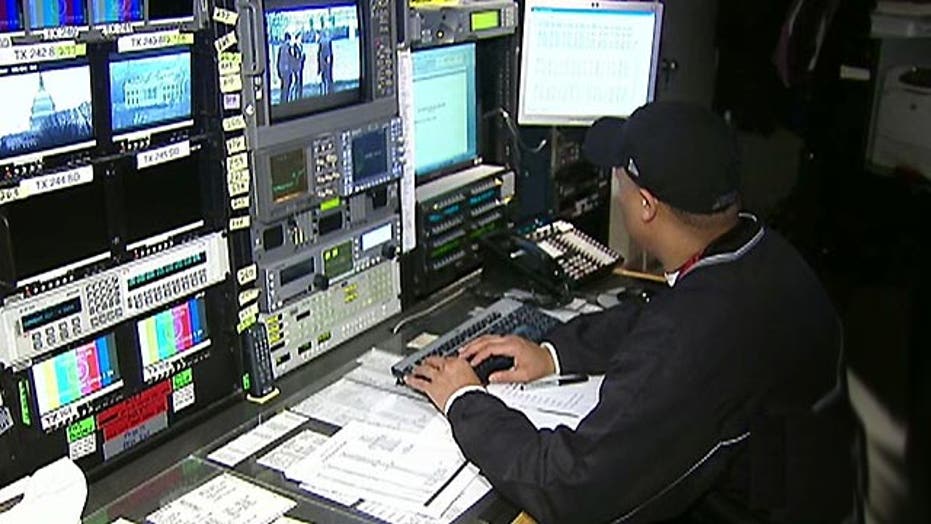 Is move an example of government overreach?

What on earth is the FCC thinking?

The last thing we need is the government mucking around with news content.

The title of this Big Brother-ish effort by the Federal Communications Commission sounds innocuous enough: “Multi-Market Study of Critical Information Needs.” But it’s a Trojan horse that puts federal officials in the newsroom, precisely where they shouldn’t be.

Don’t take my word for it. The FCC says it wants to examine “the process by which stories are selected,” as well as “perceived station bias” and “perceived responsiveness to underserved populations.”

Perceived station bias? Are you kidding me? Government bureaucrats are going to decide whether a newsroom is being fair?

Keep in mind that the commission has the power to renew or reject broadcast television licenses. During Watergate, Richard Nixon’s FCC challenged two TV licenses of stations owned by the Washington Post. So mere information gathering can become a little more serious, given that enormous clout.

As FCC Commissioner Ajit Pai notes in a Wall Street Journal op-ed, the commission “plans to ask station managers, news directors, journalists, television anchors and on-air reporters to tell the government about their 'news philosophy' and how the station ensures that the community gets critical information.” The first test is slated for this spring in Columbia, S.C.

I know that television stations are licensed in the public interest. It’s fair for the FCC to examine how much news a station offers, as opposed to lucrative game shows and syndicated reruns. But the content of that news ought to be off-limits.

The Fairness Doctrine, which once required TV and radio stations to offer equal time for opposing points of view, is no more, and good riddance (since it discouraged stations from taking a stand on much of anything). The Obama administration swears it’s not coming back.

How, then, to explain this incursion into the substance of journalism, which seems utterly at odds with the notion of a free and unfettered press?

Now some of the commentary about this is overheated, with talk of an FCC “thought police” and so on. The effort is beginning in a single city. But already there are signs that the commission is backing off.

Adweek reports that “controversial” sections of the study will be “revisited” under new chairman Tom Wheeler. An FCC official told the publication that the agency “has no intention of interfering in the coverage and editorial choices that journalists make. We're closely reviewing the proposed research design to determine if an alternative approach is merited.”

The FCC should keep its alternative approaches to itself, as even the posing of these questions carries an intimidation factor. The government has no business meddling in how journalism is practiced. And if George W. Bush’s FCC had tried this, it would be a front-page story.

I’m all about social media. And HLN is conducting an interesting experiment in rebranding itself as a social media network.

But do these shows, described in a release as being in development, strike anyone as strange?

I Can Haz NewsToons—Finally, a place on TV for social media’s best satire cartoons.

Videocracy—Hosts and a team of panelists comment on the stories and the people creating the shared content we’re all talking about.

#What’sYourFomo—This app will collect your list of FOMO’s (Fear Of Missing Out) and guarantees that you never miss a thing.

One thing that’s clear from this slate: the former Headline News is out of the news business. Whether it can build a different business by tapping into the likes of Facebook and Twitter remains to be seen.