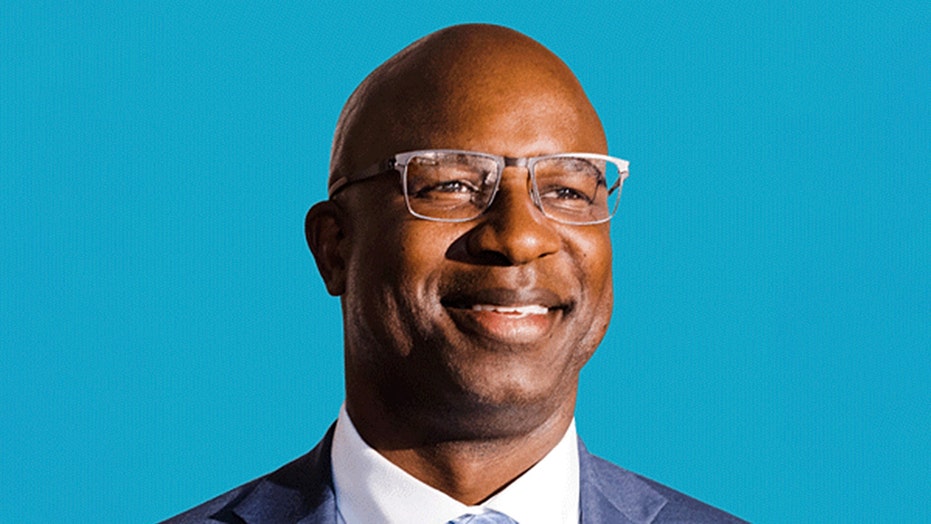 Unlike other years, this year’s presidential address to Congress will feature a response from not only Republicans but also progressive Democrats.

Rep. Jamaal Bowman, D-N.Y., will follow President Biden's first address to a joint session of Congress on Wednesday with a speech of his own on behalf of the Working Families Party.

Here’s what to know about the freshman lawmaker:

He defeated a 16-term incumbent.

Riding a wave of support from the biggest names on the left – including Sens. Bernie Sanders of Vermont and Elizabeth Warren of Massachusetts, and Rep. Alexandria Ocasio-Cortez of New York -- Bowman defeated Engel by a rougly 15-point margin.

As he fought for reelection, Engel landed endorsements from prominent establishment figures, including the former senator from New York and 2016 Democratic presidential nominee Hillary Clinton, some top House Democrats, and the political wing of the Congressional Black Caucus.

Bowman made his name in his work for education.

Bowman, 44, has worked as a middle school principal in the Bronx for the past 10 years, and before that, he was a teacher in the borough. He made his name by working to found a public middle school called the Cornerstone Academy for Social Action.

"Before I started the public school, I was the dean of students for the High School of Arts and Technology. And my job was to monitor metal detectors as black and Latino kids came into the school," Bowman recalled to WICZ. "So that's what the school-to-prison pipeline looks like: when you're treating children as if they already incarcerated."

Bowman is one of four Democratic Socialists of America (DSA) members in the House.

Bowman approves of a number of Biden's policies but said he intends to push for more progressive-minded action.

"It's a balancing act. He's already done a lot that I love. And he's going to say a lot of things that I like, as well," Bowman told NBC News. "But if we relent, it doesn't mean that what's been going on so far is going to continue. It's important for us as progressives to continue to push and continue to organize."

After the police shooting of 20-year-old Daunte Wright in Minnesota, Biden called on protesters to remain peaceful.

"We need to defund the police because we need to demilitarize our police," Bowman recently told Democracy Now. "We need to stop sending federal military equipment to local police departments. And we need to focus on accountability and transparency. We need to end qualified immunity at the federal level, where police can violate a person’s civil rights with impunity, which we’ve seen happening time and time again."

He added that the divestments from police departments should be spent on community health and development.

"I've literally had the s--- kicked out of me by cops," Bowman told CNN last summer. "And it happens to people of color, particularly black males, multiple times in their lives as well. And I've had cops throw me against the wall and scrape my face on the ground and hit me in the back with a night stick and stuff like that -- and that happened when I was 11 years old."