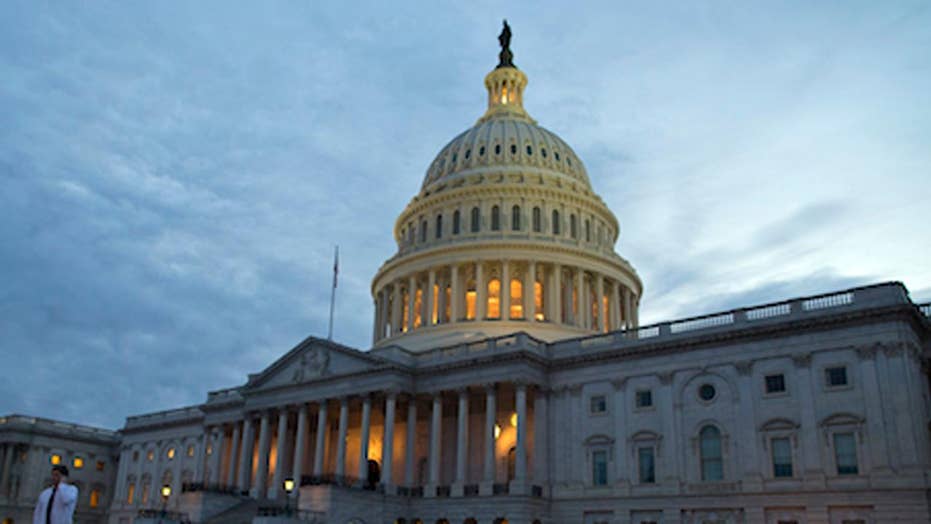 The New York Times and Associated Press had reported earlier on a supposed draft executive order that would seek a review of both policies. According to the AP, the draft would have instructed senior  security officials to "recommend to the president whether to reinitiate a program of interrogation of high-value alien terrorists to be operated outside the United States."

But White House sources told Fox News that the draft document dates back to the transition -- one of thousands written in that period -- suggesting possible policies to pursue.

They said there is no plan to resurrect overseas CIA-run "black sites" or to review procedures in the Army Field Manual. White House Press Secretary Sean Spicer said later Wednesday that the memo was not a White House document and he didn't know where it originated.

The draft document also reportedly said U.S. laws should be obeyed at all times and explicitly rejected "torture." The New York Times, which first reported on the Trump document, stressed that the draft would not direct the reopening of the CIA prisons or the revival of any particular interrogation practices, but would set up a review process.

The reports drew a rebuke from Sen. John McCain, himself a prisoner of war during the Vietnam War.

"The President can sign whatever executive orders he likes. But the law is the law. We are not bringing back torture in the United States of America,” said McCain, R-Ariz., chairman of the Senate Armed Services Committee. He noted Congress already has limited interrogation techniques to those in the Army Field Manual, which for now would exclude “waterboarding or other forms of enhanced interrogation.”