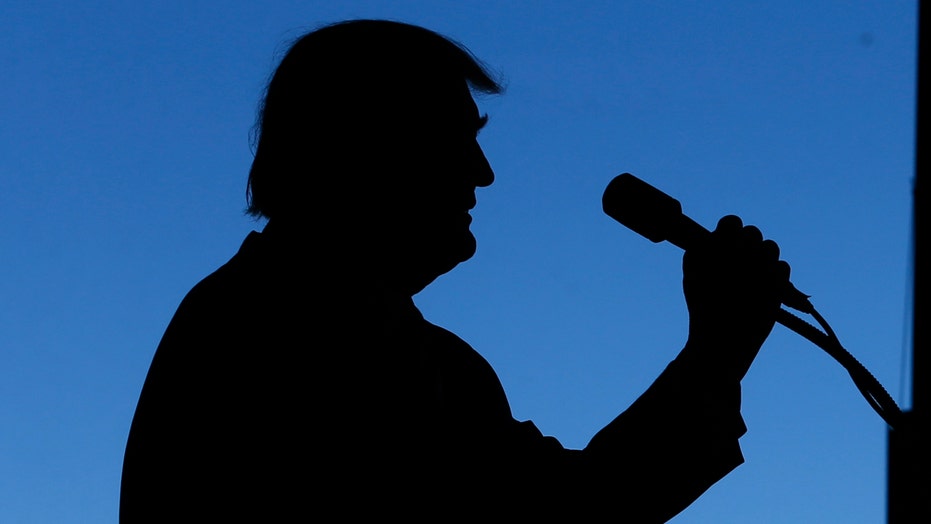 Were Democrats planning to incite violence at Trump rallies?

The Obama administration and the Clinton campaign were under mounting pressure Thursday, following the release of damning undercover video showing Democratic operatives - one of whom was a frequent visitor to the White House - discussing plots to commit voter fraud and incite violence at Republican rallies.

A report on the Weasel Zippers blog found that White House logs show Creamer visited the White House 342 times since 2009; and met with the President some 47 times including as recently as June, prompted top Republicans to call for a criminal investigation.

Foval was fired Monday, and Creamer, a convicted felon and husband of a Democratic congresswoman, announced on Tuesday he was “stepping back” from efforts to elect Democratic presidential nominee Hillary Clinton.

The 32 minutes of video show an undercover filmmaker posing as a donor is seen attempting to engage Foval and Creamer in discussions of voter fraud and other schemes. Creamer doesn’t bite, but Foval fills the filmmaker in on supposed plots and implicates Creamer.

“It’s a very easy thing for Republicans to say, ‘Well, they’re busing people in.’ … We’ve been busing people in to deal with you f-----‘ a------- for fifty years and we’re not going to stop now, we’re just going to find a different way to do it,” says Foval, who indicates using personal vehicles for each voter arouses less suspicion than busing in a large number of people from out of state at once.

Foval also discusses planting people at rallies for Republican presidential candidate Donald Trump. Those chosen are sent to incite violence and are even given scripts and training, according to Foval.

Creamer – who is married to Rep. Jan Schakowsky, D-Ill., is shown on video being asked about circumventing voter registration laws for Hispanics, though he later said in a statement that none of the schemes described in the conversation on video ever took place.

White House officials pushed back Thursday, noting that of the visits with the president, 12 of those had more than 1,000 attendees, and only six had fewer than 100.

White House press spokesman Josh Earnest urged reporters to take the tapes “with a whole package of salt,” and said that violence is “entirely inconsistent with the President's view about community organizing and waging a vigorous campaign; that we should attempt and we should have so much confidence in the power of our persuasion and in our arguments that we shouldn't have to resort to violence.

Meanwhile Republican nominee Donald Trump used the videos to attack Clinton for allegedly being part of the scheme to cause trouble at Republican rallies.

“I saw what they did, which is a criminal act by the way, where they’re telling people to go out and start fistfights and start violence and I'll tell you what. In particular in Chicago, people were hurt and people could have been killed in that riot. And that was now, all on tape,  started by her,” Trump said at Wednesday night’s debate.

But on Clinton press secretary Brian Fallon pushed back against a connection Wednesday saying that there was enough troubling material in the video that they are glad the DNC acted as it did. He called James O’Keefe a discredited source, and noted that neither Foval nor Creamer ever worked for the campaign.

The DNC also dismissed the video, referring to O’Keefe as a “convicted criminal” in an interview with Fox News’ Megyn Kelly and accusing O’Keefe of doctoring tapes.

O’Keefe has previously come under fire for heavily editing and manipulating his recordings. His tactics have also been questioned. O’Keefe was arrested while trying to gain access to Sen. Mary Landrieu’s office in Louisiana in 2010. He was later charged with a misdemeanor and sentenced to three years’ probation.