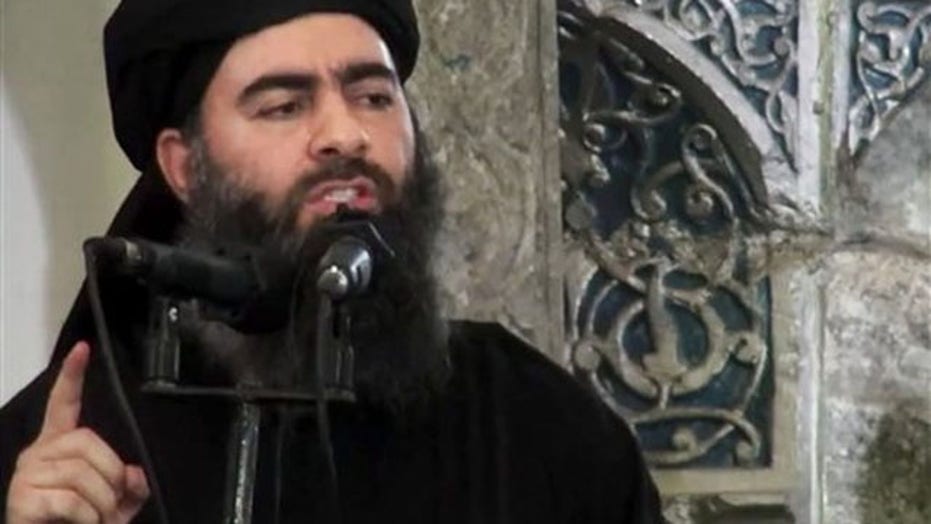 Insight from James Goldgeier, dean of the School of International Service at American University

A team of about 50 military personnel are visiting a U.S. military airbase in Iraq’s Anbar province after President Obama authorized the deployment of up to 1,500 more American troops to bolster Iraqi forces in the region in the fight against the Islamic State.

A Defense Department spokesperson confirmed to Fox News that the group was visiting the Al-Asad Air Base to “conduct a site survey of facilities for potential future use as an advise and assist operation location in support of Iraq Security Forces.”

The spokesperson added that some of the personnel were carrying weapons, but strictly to protect the force.

The military personnel were surveying the area for a planned deployment in Anbar province, where fighting with Islamic State militants, also known as ISIL or ISIS, has been fierce.

A U.S.-led coalition has been launching airstrikes on Islamic State militants and facilities in Iraq and Syria for months, as part of an effort to give Iraqi forces the time and space to mount a more effective offensive.

The Islamic State had gained ground across northern and western Iraq in a lightning advance in June and July, causing several of Iraq's army and police divisions to fall into disarray.