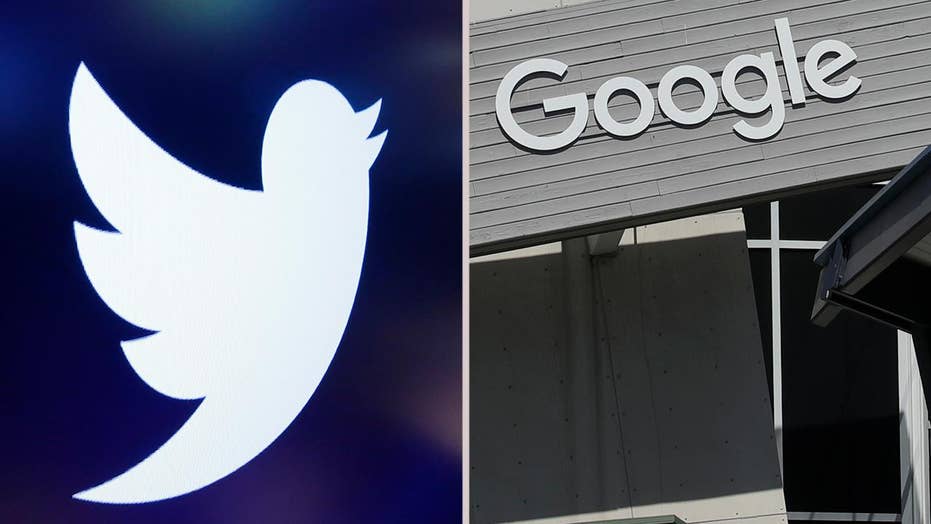 A billionaire Republican megadonor has purchased a "sizable" stake in Twitter and "plans to push" to oust CEO Jack Dorsey among other changes, according to new reports, raising the prospect of a shocking election-year shakeup of the social media platform that conservatives have long accused of overt left-wing political bias.

Paul Singer’s Elliott Management Corp. has already nominated four directors to Twitter's board, a development first reported by Bloomberg News, citing several sources familiar with the arrangement. The outlet noted that unlike other prominent tech CEOs, Dorsey didn't have voting control over Twitter because the company had just one class of stock; and he has long been a target for removal given Twitter's struggling user growth numbers and stock performance.

Singer, who opposed President Trump's campaign in 2016, has since changed his tune, raising the prospect that some of the changes to Twitter could make the platform a friendlier place for pro-Trump users.  According to the Center for Responsive Politics, Singer donated $24 million to Republican and right-leaning groups in the 2016 election.

"As you know, Paul was very much involved with the anti-Trump or as they say 'Never Trump," and Paul just left [the White House] and he's given us his total support and it’s all about unification," Trump said in 2017. "So, I want to thank Paul Singer for being here and coming up to the office. He was a very strong opponent and now he's a very strong ally and I appreciate that." 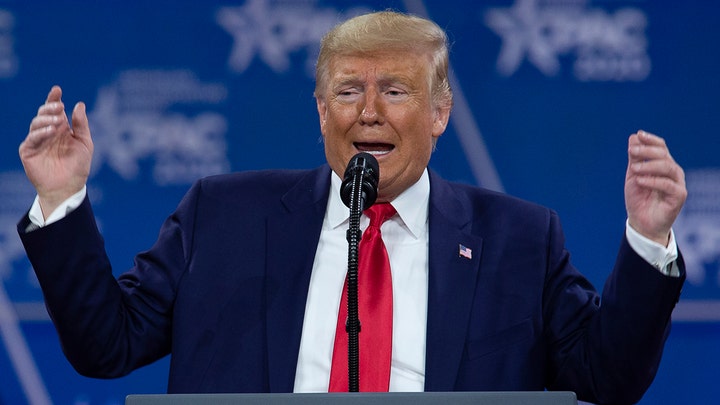 Twitter has long rankled not only conservatives but also independent-minded commentators and left-of-center activists. In 2018, feminist Meghan Murphy slammed Twitter for the "dangerous" banning and silencing of users who didn't follow the platform's guidelines. Murphy was banned after writing that "men aren't women," in defiance of Twitter's stated views on gender.

"I don't want to draw a line that ends up silencing people who have political ideas, or who are talking about ideologies, or who are challenging popular discourse that has been deemed offensive," Murphy told The Hill.

Twitter did not immediately reply to a request for comment. "We prohibit targeting individuals with repeated slurs, tropes or other content that intends to dehumanize, degrade or reinforce negative or harmful stereotypes about a protected category. This includes targeted misgendering or deadnaming of transgender individuals," Twitter's website read.

Meanwhile, Jordan Peterson, the Canadian professor who famously protested legislation that would punish professors for refusing to use students' custom pronouns, began development recently on a "free speech" alternative to Twitter called Thinkspot.