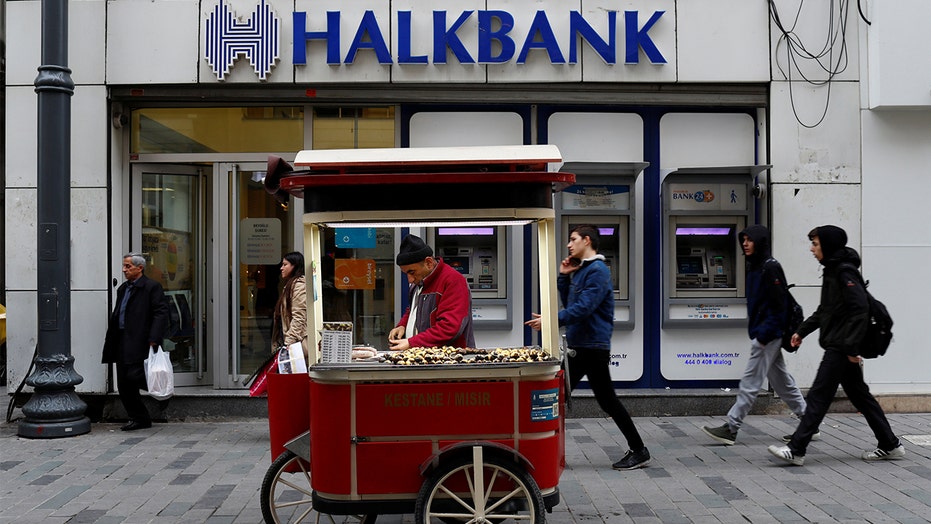 Berman said the crimes were propped up by high-ranking Turkish government officials, some of whom received millions of dollars in bribes to support and protect the scheme.

Halkbank was charged with one count of bank fraud, one count of money laundering, and four counts of conspiracy -- including conspiracy to commit bank fraud, commit money laundering, and defraud the United States, according to a Department of Justice statement. Assistant Attorney General John Demers called the scheme “one of the most serious Iran sanctions violations we have seen.”

The types of illicit transactions Halkbank participated in would have exposed the bank itself to U.S. sanctions, if discovered. According to prosecutors, Halkbank allowed Iranian oil proceeds to be used by the Tehran government to buy gold, violated a “bilateral trade” rule and disguised fraudulent transactions as purchases of food and medicine to be categorized under the “humanitarian exception” to sanctions against Iran’s government. In total, Halkbank transferred approximately $20 billion of otherwise restricted Iranian funds.

In January of last year, one of Halkbank's former executives, Mehmet Hakan Atilla, was convicted by a federal jury of conspiring to conduct secret transactions on behalf of Iran and Iran-related entities that were barred by U.S. sanctions. In May 2018, Atilla was sentenced to 32 months in federal prison.