The Trump administration is loosening an Obama-era ban on certain kinds of land mines in an effort to give the U.S. military another tool on the battlefield, U.S. officials said.

The move, expected to be announced by the White House and at the Pentagon on Friday, will partially reverse the ban the U.S. unilaterally instituted in 2014 to prevent the acquisition and use of land mines. The Obama White House also directed the Pentagon to study viable alternatives that would comply with a 1997 international treaty, signed by 160 countries, that banned the weapons altogether but of which the U.S. wasn’t a signatory.

The move opens the Trump administration to criticism from human rights groups and others who believe the administration is resorting to dangerous tactics that other countries view as illegal to achieve ends on the battlefield.

Under the change, military commanders would have more latitude in allowing mines on the battlefield to kill opposing troops or force changes in their movements during conflict, officials said.

The U.S. will allow its military commanders to use new kinds of land mines that are deployed above ground and can be programmed to self-destruct in 30 days, officials said. 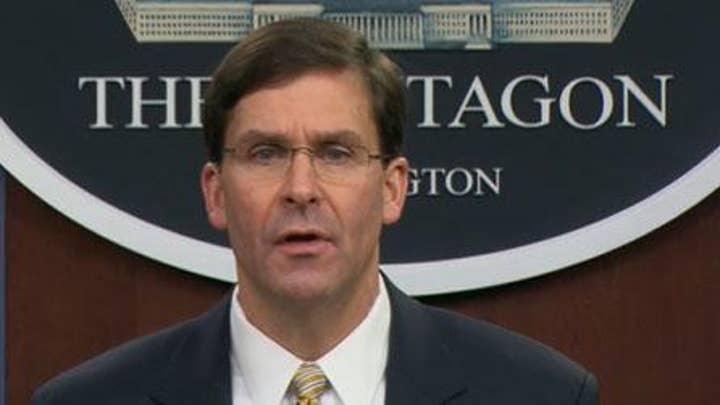 White House, State Department and Defense Department officials declined to comment. Defense Secretary Mark Esper acknowledged Thursday that there would be a change in policy.