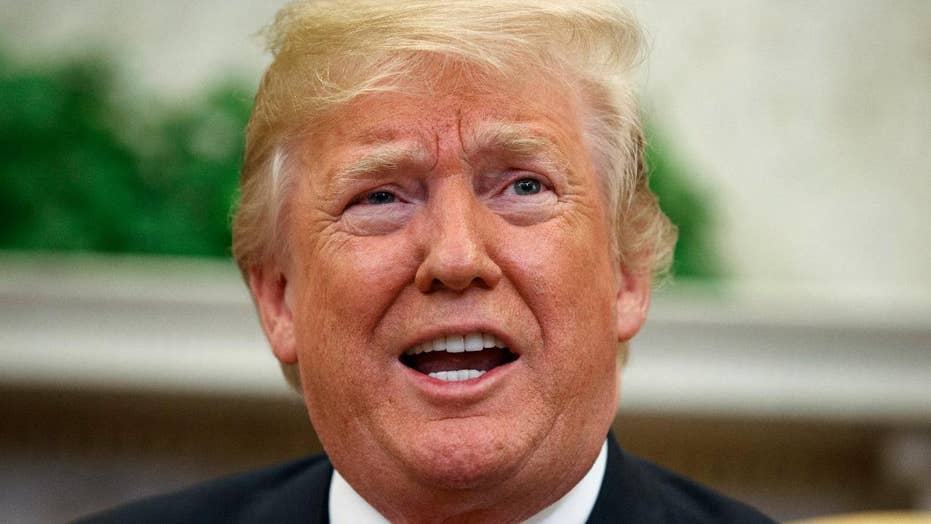 President Trump's attorney is vowing to go to the Supreme Court after a federal appeals court ruled Monday to allow New York City prosecutors to proceed with a subpoena for records including the president's tax returns.

Trump was attempting to block a subpoena which was issued to accounting firm Mazars USA by the Manhattan District Attorney’s Office. In a 34-page ruling handed down Monday morning, the 2nd Circuit Court of Appeals affirmed a district court's ruling that state prosecutors can subpoena the tax returns of a sitting president.

“The decision of the 2nd Circuit will be taken to the Supreme Court,” Trump’s attorney Jay Sekulow said in a statement. “The issue raised in this case goes to the heart of our Republic. The constitutional issues are significant.”

Trump has argued that the subpoena is unenforceable because a sitting president should not be subject to a state criminal process. The 2nd Circuit disagreed.

“We hold, however, that any presidential immunity from state criminal process does not extend to investigative steps like the grand jury subpoena at issue here,” the ruling written by Chief Judge Robert Katzmann said. 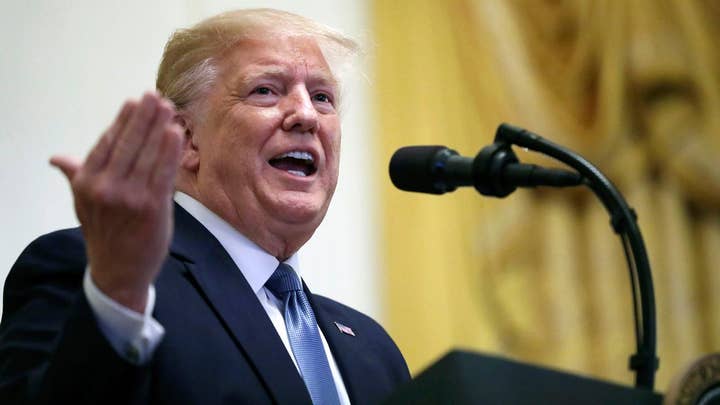 The subpoena, issued Aug. 29, 2019, requested a variety of documents pertaining to Trump and his businesses, including “[t]ax returns and related schedules, in draft, as‐filed, and amended form” that Mazars possesses. Trump challenged it, arguing that he is not subject to the state criminal process while in office, and asked a federal District Court to declare the subpoena unenforceable during Trump’s presidency.

In an October ruling, U.S. District Court Judge Victor Marrero abstained, claiming the issue was not a matter for federal courts, but also provided an alternative holding stating that Trump’s immunity argument was unfounded and overbroad.

Marrero, who was appointed by then-President Bill Clinton, wrote that “the expansive notion of constitutional immunity invoked here to shield the president from judicial process would constitute an overreach of executive power,” and that Trump’s argument essentially claims “that a constitutional domain exists in this country in which not only the president, but, derivatively, relatives and persons and business entities associated with him in potentially unlawful private activities, are in fact above the law.”

The 2nd Circuit briefly put the subpoena on hold once Trump appealed the lower court’s decision, but now they are allowing it to be enforced.

In a statement, Mazars USA said they will comply with the court's decision.

With Sekulow vowing to bring the case to the Supreme Court, Trump’s next move could be a request for a temporary injunction blocking the subpoena at least while the high court determines whether to take up the case.

Based on geography, an emergency filing from Trump would go to Justice Ruth Bader Ginsburg, who could either act on the matter alone or refer to the full Supreme Court for consideration.