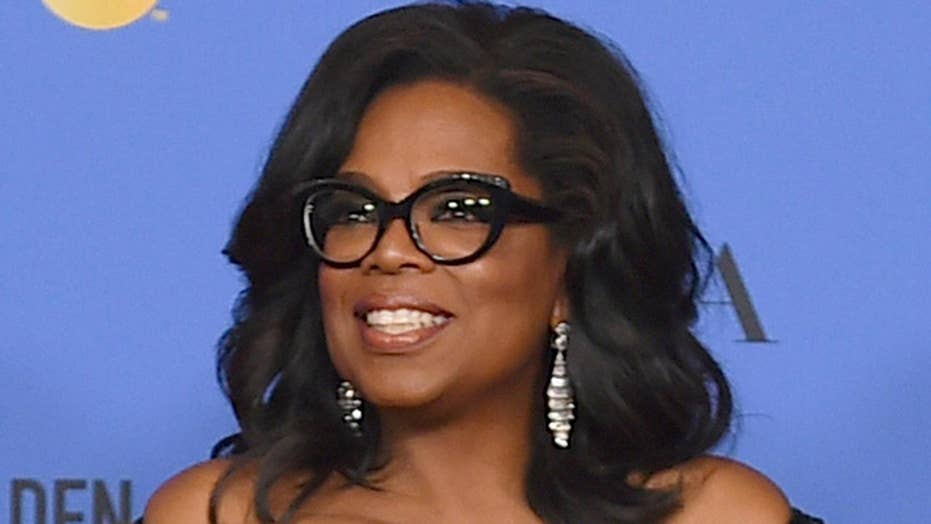 President Donald Trump went after “very insecure” Oprah Winfrey on Sunday, tweeting that he hopes to see her run for president so “she can be exposed and defeated.”

"Just watched a very insecure Oprah Winfrey, who at one point I knew very well, interview a panel of people on 60 Minutes," Trump tweeted Sunday night. "The questions were biased and slanted, the facts incorrect. Hope Oprah runs so she can be exposed and defeated just like all of the others!"

Winfrey appeared on CBS’ “60 Minutes” leading a discussion with 14 people from Grand Rapids, Mich. Half of people from the group voted for Trump in the 2016 presidential election, the other half did not. The same group was interviewed on the program last year.

"One year into Donald Trump's presidency, Americans remain divided, often unwilling to listen to what the other side has to say," Winfrey said.

Winfrey’s potential run for presidency was the subject of speculations following her speech at the Golden Globes last month. Her longtime boyfriend Stedman Graham said, “It's up to the people” whether she runs, but added that “she would absolutely do it." 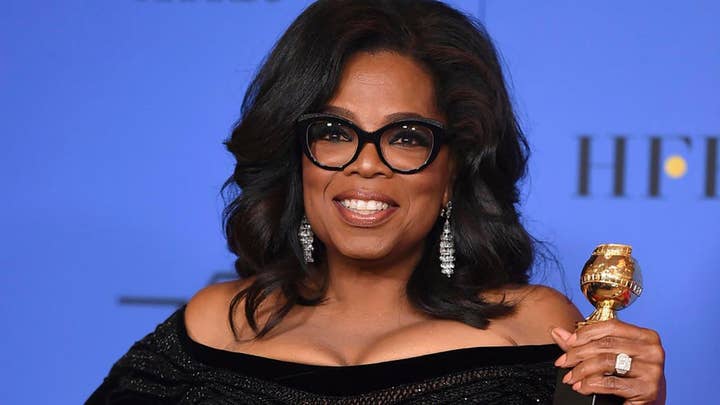 Winfrey, for her part, denied considering a run in 2020. She recently told CBS’ “60 Minutes Overtime” that God has not yet told her to run for president. “If God actually wanted me to run, wouldn't God kinda tell me? And I haven't heard that," Winfrey said.

Trump said last month that if Winfrey runs, he would beat her. “Yeah, I’ll beat Oprah. Oprah would be a lot of fun,” he said, although adding that “I know her very well. I like Oprah. I don’t think she’s going to run.”