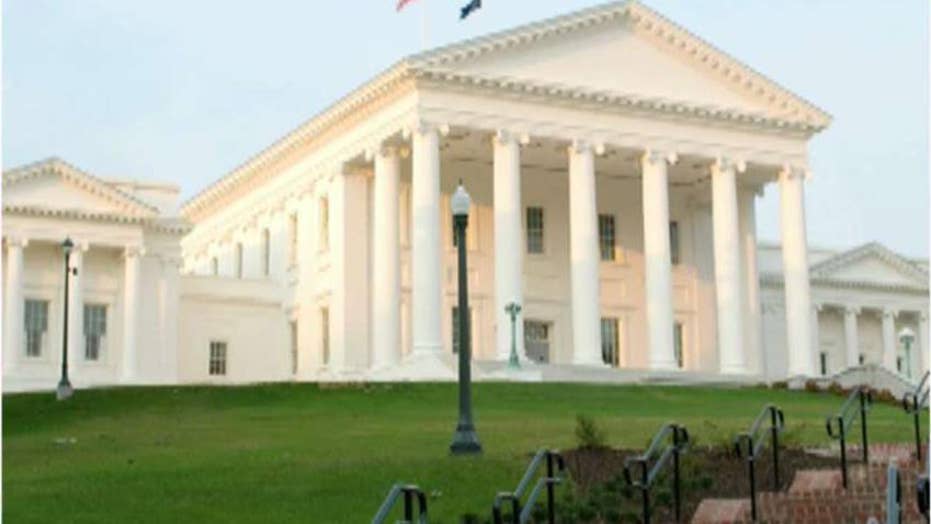 President Trump on Friday declared the Second Amendment is “under very serious attack” in Virginia amid a contentious gun debate in the commonwealth and ahead of a controversial gun-rights rally in Richmond on Monday.

“Your 2nd Amendment is under very serious attack in the Great Commonwealth of Virginia,” the president tweeted.

Thousands of gun-rights advocates are expected to attend a rally organized by the Virginia Citizens Defense League Monday.

Earlier this week, Gov. Ralph Northam, D-Va., declared a state of emergency and said he is temporarily banning individuals from carrying firearms and other weapons on Capitol grounds ahead of the rally for fear of a repeat of the violence law enforcement was ill-prepared to deal with at another rally in Charlottesville more than two years ago.

Pro-gun activists have challenged that order. But a Richmond Circuit Court judge upheld Northam’s order, denying a lawsuit brought forth by the Virginia Citizens Defense League as well as Gunowners of America seeking an injunction against the Democratic governor's ban.

Meanwhile, FBI agents on Thursday arrested a former Canadian armed forces reservist and two other men linked to a violent white-supremacist group, who were believed to be heading to the rally.

Monday is Martin Luther King Jr. Day. It is also known as "Lobby day" in Virginia politics as advocates for a number of causes use the holiday to try and buttonhole lawmakers. It's also traditionally when pro-gun and gun-control advocates hold rallies. 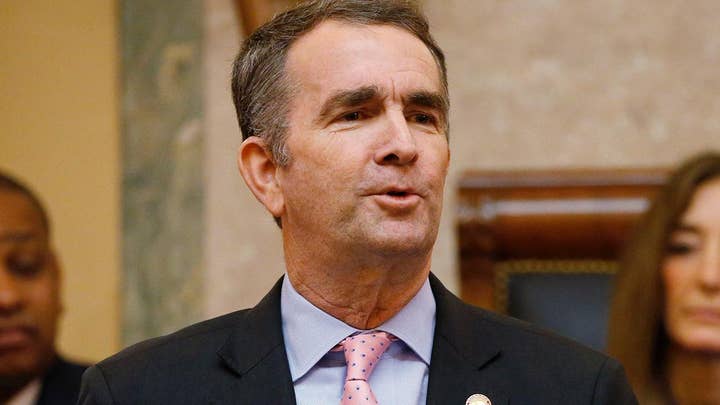 The rally comes as Virginia senators have been debating a package of gun-control bills.

The Democrat-led Senate advanced legislation limiting handgun purchases to once a month, requiring universal background checks on gun purchases, and allowing localities to ban guns in public buildings, parks and other areas. The measures largely passed along partisan lines and will now go to the House for consideration.

Democrats said they were reasonable measures that would improve public safety while respecting the rights of law-abiding gun owners. They said the public had made clear by voting for Democrats in recent elections that new gun laws were needed.

Republicans decried the legislation as an assault on the Second Amendment. They said the bill was aimed at appeasing special interest groups and donors such as Democratic presidential hopeful Michael Bloomberg. GOP senators said the new laws would entrap innocent people and do nothing to stop bad actors.

Fox News’ Vandana Rambaran and Frank Miles and The Associated Press contributed to this report.