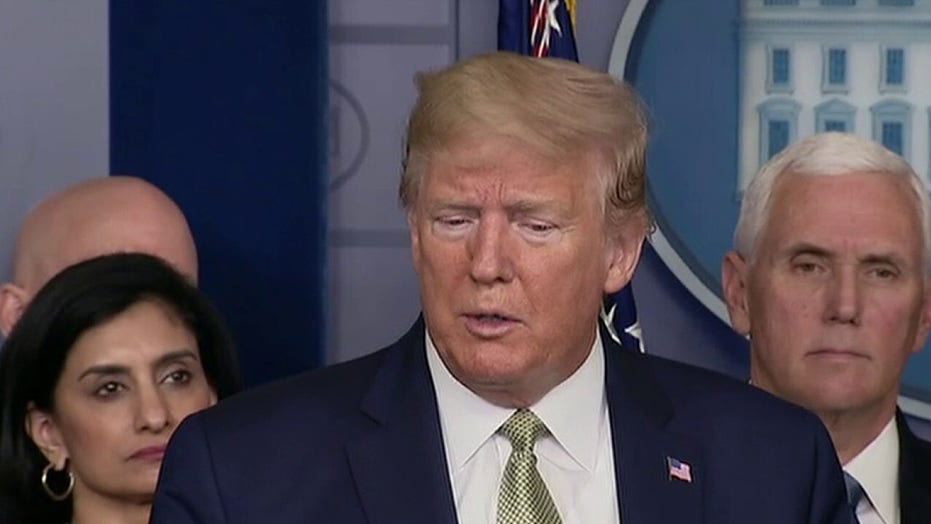 President Trump on Wednesday announced that the Department of Housing and Urban Development will suspend all home foreclosures and evictions to the end of April amid the coronavirus outbreak.

During a press conference from the White House briefing room on Wednesday, Trump said that he was working with HUD Secretary Ben Carson on the matter.

“HUD will suspend all foreclosures and evictions until the end of April,” Trump said.

The announcement comes as the coronavirus, also known as COVID-19, outbreak rocks the markets and the economy.

The president has said that a recession is possible, and Senate Minority Leader Chuck Schumer, D-N.Y., echoed the same concerns from the Senate floor Wednesday.

“Even as the market shifts from day to day, coronavirus is slowing our economy to a near standstill and we’re almost certainly anticipating a recession,” Schumer said.

On Wednesday, in the opening minutes of trading, U.S. equity markets plunged, removing all gains from earlier in the week. The Dow Jones Industrial Average fell 1,268 points, or 5.9 percent, while the S&P 500 and Nasdaq Composite were lower by 5.4 percent and 5.5 percent, respectively. Trading is halted if the S&P 500 falls by 7 percent.

The instability in the markets came as the Trump administration was negotiating with lawmakers on Capitol Hill to hammer out the details of a stimulus package that could reach $1 trillion to help U.S. businesses and taxpayers deal with the economic fallout. 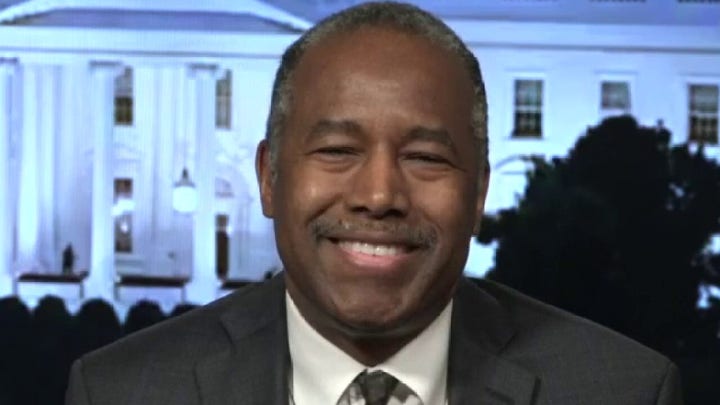 Senate Majority Leader Mitch McConnell, opening the Senate on Tuesday morning, promised swift action, though there is no clear timeline on when the Senate will vote on the package.

Meanwhile, Treasury Secretary Steven Mnuchin said Tuesday that Trump wants him to send checks to Americans within “the next two weeks” in an effort to help people cope with the economic fallout due to the COVID-19 spread.

Trump, on Wednesday, in an attempt to calm the thousands of Americans who have already applied for unemployment or have been furloughed due to the spread of the virus, said that “money will soon be coming to you.”

As of Wednesday morning, there were more than 6,500 confirmed cases of coronavirus in the United States, in all 50 states, including Washington, D.C. The U.S., so far, has seen 115 coronavirus-related deaths.