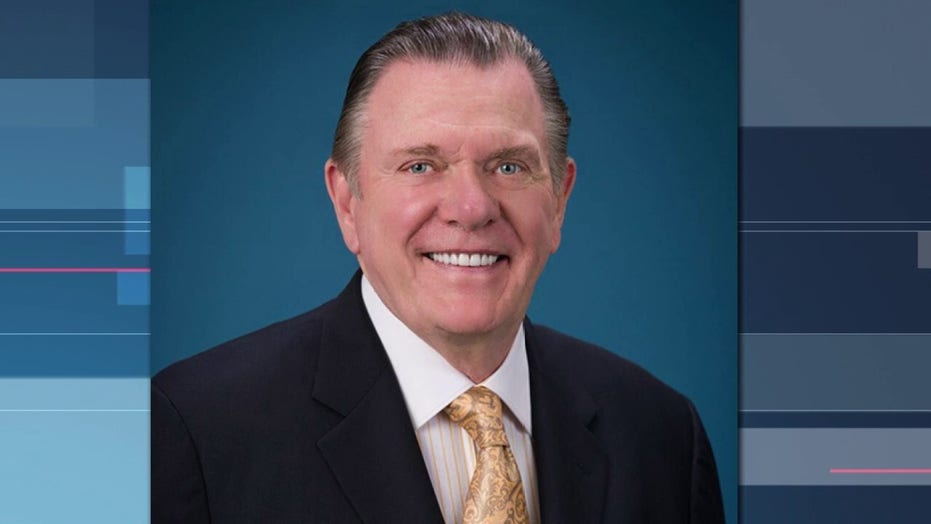 Keane, who is also a senior strategic analyst for Fox News, will receive the nation's highest civilian honor in a ceremony next week.

He has been known to advise Trump on a number of national security issues but has reportedly turned down an offer to serve as the president's Defense Secretary.

Keane told Fox News' Guy Benson on his radio show following the announcement that he was "shocked and overwhelmed" when Trump told him he would be receiving the award.

"Frankly, I told him 'I don’t think I deserve it, to be honest with you.' And he said, 'You know, someone told me that you were going to say that,'" Keane said of his conversation with Trump.

Keane added that the experience is "humbling."

"You just immediately think of, you know, all the people that really helped you along the way to do whatever you were trying to do with your life," he said. "I have a lot of love in my life and a lot of purpose and meaning associated with trying to protect this country as a soldier and then trying to also advocate for the security of the country as a retired general officer and foreign policy and national security analyst."

The White House said in a statement that the medal is given to those who have made "especially meritorious contributions to the security or national interests of the United States, to world peace, or to cultural or other significant public or private endeavors."

Keane served as the vice chief of staff of the U.S. Army and oversaw 1.5 million soldiers and civilians in 120 countries until he retired in 2003. He was at the Pentagon on Sept. 11, 2001, when terrorists crashed into the building.

"Having been in the Pentagon on 9/11 and lost 85 teammates, I saw up close what this war was about," Keane said. "It became personal for me and I never let go of that emotion I felt about that loss of life and it drove me to stay involved in national security in a way that I never actually imagined I would do as a retired officer. So here I am, 16 years later and I’m still engaged in it."

Keane points to his 16 years of Catholic school education and his upbringing in a working-class family as the son of a World War II Marine as what has made him continually committed to public service. He served in the Vietnam War and said the experience "changed me completely."

"[I] was confronted with the seriousness of human life and what it means to all of us and I became a training zealot as a result of it and enormously respectful of human life given the fact that I was involved in an enterprise that was taking human life," Keane said. "It didn’t change my values, but it changed me in terms of my dedication, my sense of purpose, my determination."