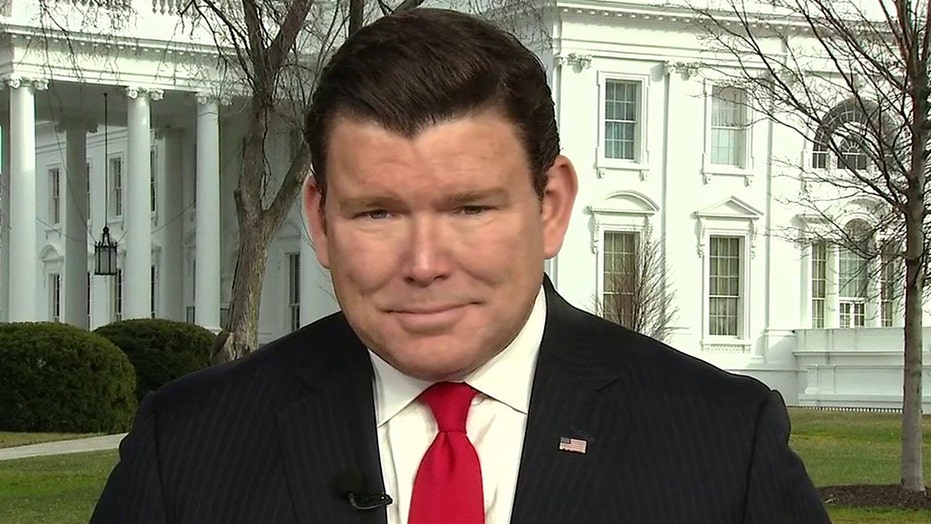 'Special Report' host Bret Baier discusses press lunch with President Trump ahead of the State of the Union.

President Trump said Tuesday ahead of his State of the Union speech that he believes New York progressive Rep. Alexandria Ocasio-Cortez will challenge incumbent Sen. Chuck Schumer one day for his Senate seat representing New York.

“I think she will kick his a--,” the president said during a lunch with journalists to preview his speech.

Cortez, 30, a Democratic socialist who has endorsed Vermont Sen. Bernie Sanders for president, was elected to the House in 2018. But there has been speculation that she could launch a primary challenge against Schumer, 69, the Senate’s top Democrat when he is up for reelection in 2022.

The president is set to deliver his annual address Tuesday evening at the Capitol, just one day before the Senate is widely expected to hold an up-or-down vote in the impeachment trial. A question heading into the speech is whether he will address the Democrats' efforts to remove him from office.

WHAT IS THE HISTORY OF THE STATE OF THE UNION?

During the lunch, the president said his speech will be “extraordinarily low key.” 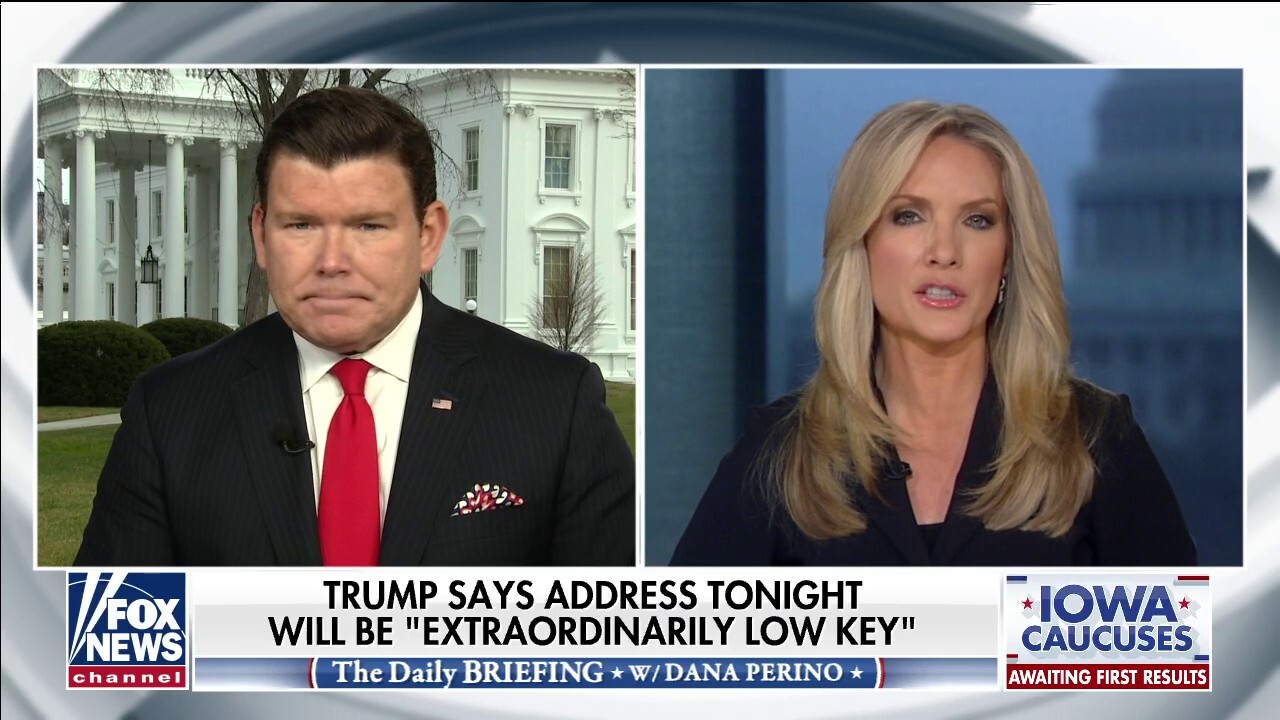 For her part, Ocasio-Cortez tweeted Tuesday afternoon that she will not attend the speech.

"None of this is normal, and I will not legitimize it," she tweeted. "Consequently, I will not be attending the State of the Union."

Presidents use the annual address to Congress to lay out a legislative agenda for the coming year. The speech is slated to start at 9 p.m. ET.