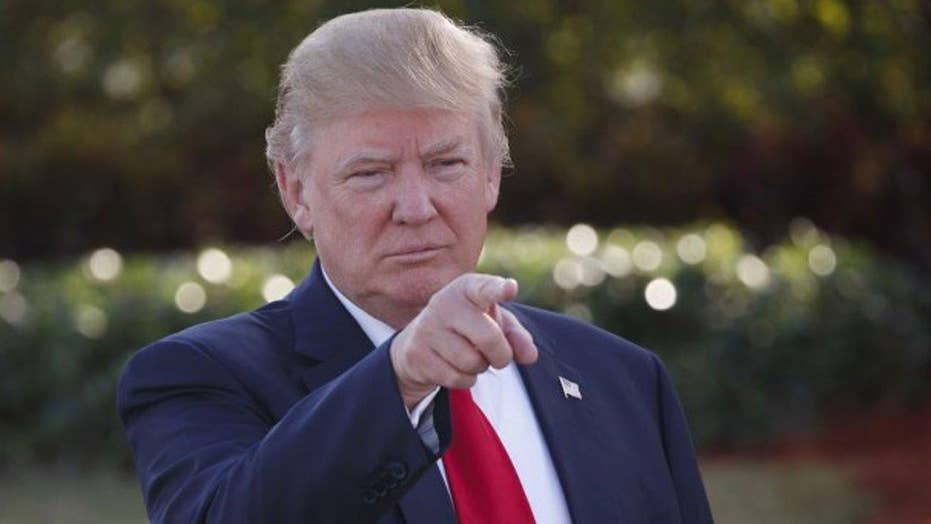 Tensions over President-elect Donald Trump’s favorable Russian views and the upcoming Senate confirmation hearing for prospective secretary of state Rex Tillerson are expected to boil over in the days ahead.

Top Republican Sens. Lindsey Graham and John McCain told NBC’s “Meet the Press” on Sunday that they plan to continue with new sanctions on Russia despite the potential to possibly alienate Trump and his ideas for warming ties between the U.S. and Russia.

According to the Wall Street Journal, Trump and his top aides have planned to downplay Russia’s alleged role in the 2016 presidential election which was pointed out in a U.S. intelligence report released Friday. The Russian divide in Congress would certainly get Trump’s presidency off to a rocky start.

Concerns over Russia are expected to come into the light during Tillerson’s confirmation hearing. Graham and McCain both agreed that they still had questions about Tillerson even after so-called “positive meetings” with the Exxon-Mobil executive. Tillerson’s Russian ties are expected to be scrutinized heavily.

“Mr. Tillerson has got to convince me and I think other members of the body, that he sees Russia as a disruptive force, that he sees Putin as undermining democracy all over the world, not just in our backyard,” Graham added. “He has to realize that the Russians did it when it came to the hacking and that new sanctions are justified.”

Trump has yet to accept the intelligence briefing that pointed at Moscow for interfering with the presidential election. He said in a series of tweets Sunday that it wasn’t bad to have a relationship with Russia.

“Only ‘stupid’ people, or fools, would think that it is bad! We have enough problems around the world without yet another one,” he added. “When I am President, Russia will respect us far more than they do now and both countries will, perhaps, work together to solve some of the many great and pressing problems and issues of the WORLD!”

Should Tillerson’s confirmation be rejected, it wouldn’t be unprecedented. The Journal noted that only three potential cabinet picks have been rejected in the 20th century. The last rejection came in 1989 during George H.W. Bush’s presidency when his secretary of defense pick was rejected by a Democratic Senate.

A Republican-held Senate would need three total dissenters to possibly vote down Tillerson as the pick, if Democrats hold united. Graham and McCain would have to lure another senator onto their side.

With a showdown looming in the Senate, a fight over Russian ties isn’t going away.

Defense Secretary Ash Carter told “Meet the Press” that Russia didn’t help U.S.-allied forces in Syria one bit in the fight against Islamic State in Syria and Iraq.