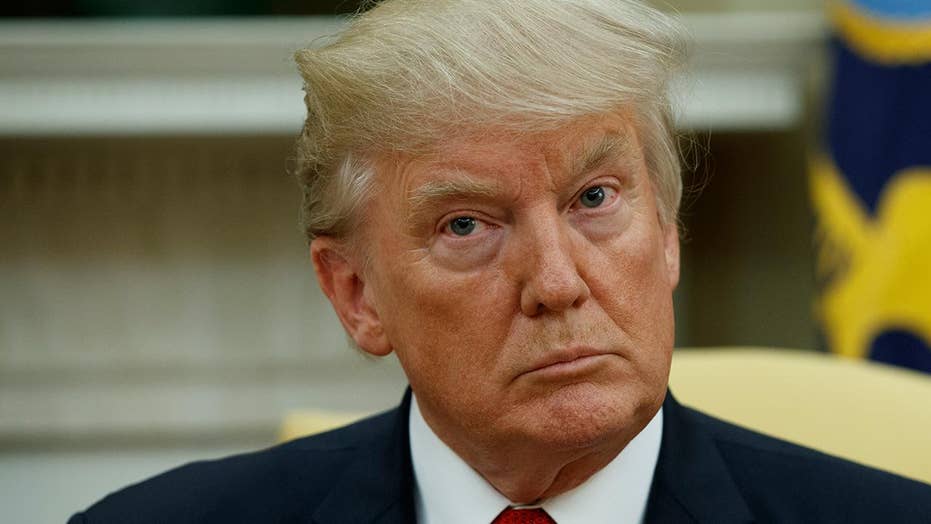 President Trump dismantled his controversial voter fraud commission as the group faced lawsuits, oppositions from states and fighting among its members.

On social media, Trump accused “Democrat States” of refusing to turn over information requested by the Presidential Advisory Commission on Election Integrity – tasked with investigating alleged voter fraud in the 2016 election – because “they know that many people are voting illegally.”

A June 2017 letter addressed to states from the commission asked for “publicly available voter roll data.” However, the letter also requested a lot of specific details, including: parts of Social Security numbers, dates of birth, addresses and information regarding felony convictions or military status.

Officials plan to erase the information already collected by the commission, White House Director of Technology Charles Herndon said in a declaration submitted to federal court.

The commission was also hit with a bevy of legal obstacles by organizations and state lawmakers regarding its practices.

What was the commission?

Trump created the commission through an executive order in May. It was expected to investigate instances of alleged voter fraud in the 2016 election.

Maine Secretary of State Matthew Dunlap, a Democrat on the commission, sued the group in federal court. He alleged, in part, that it violated federal law by refusing to provide him documents made available to other members.

Dunlap also blamed Kobach and his allies for “stonewalling” progress on the commission.

Why did Trump create it in the first place?

In the days following his inauguration, Trump called for a “major investigation” into alleged voter fraud in the U.S.

Trump has claimed multiple times that between 3 and 5 million “illegals” voted for Democrat Hillary Clinton in the 2016 presidential election, thus costing him the popular vote. These claims have not been verified.

However, critics have said the commission was part of a campaign to make it more difficult for lower-income and minority voters to access a ballot box. Others said it was an effort by the Trump administration to distract from the ongoing investigation into Russian collusion in the 2016 election.

Why did Trump decide to disband it?

She said the Department of Homeland Security has been asked to review the group’s initial findings and “determine [the] next course of action.”

In his declaration, Herndon said “state voter data will not be transferred to or accessed or utilized by” DHS, Politico noted.

Kobach called the disbanding of the commission a “tactical change” and said DHS can still pursue its own probe into election fraud in a quicker manner.

Several secretaries of state, Republican and Democrat, bucked a request for sensitive data by the commission or said they would only provide limited data.

Mississippi Secretary of State Delbert Hosemann, a Republican, suggested the commission “go jump in the Gulf of Mexico.”

Even Kobach said his state would only provide some of the data requested by his commission.