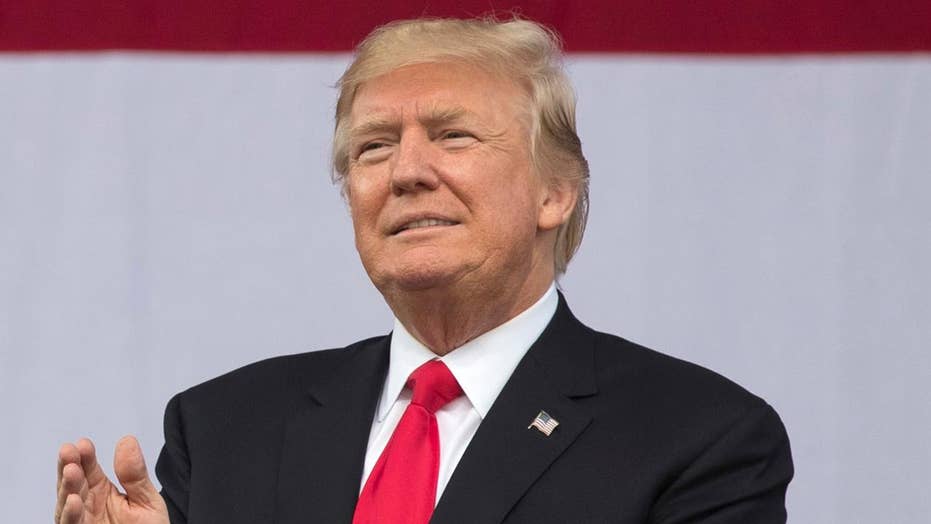 The spectacle of wealthy left-wing Hollywood elites publicly knocking members of the Boy Scouts of America (BSA) because of their robust cheering for President Trump as he addressed their national gathering is producing a backlash among those familiar with both the White House and the 107-year-old youth organization.

Earlier this week, Trump gave a speech in West Virginia to the National Scout Jamboree, a yearly gathering of more than 40,000 Scouts, leaders and volunteers. Besides lauding Scouts’ values, Trump blasted his predecessor and made other highly partisan comments. Throughout the speech, the boys gave him frequent enthusiastic applause.

Criticism from across the political spectrum focused on the partisan tone of the speech, and the group’s leadership even issued a statement distancing itself from Trump’s comments.

The Boy Scouts of America “is wholly non-partisan and does not promote any one position, product, service, political candidate or philosophy. The invitation to visit the National Jamboree is a long-standing tradition and is in no way an endorsement of any political party or specific policies,” the BSA statement said.

But while there was bipartisan criticism of Trump for injecting politics into the Boy Scouts meeting, some on the left also ridiculed the Scouts themselves for cheering Trump.

[Boy Scouts of America] is wholly non-partisan and does not promote any one position, product, service, political candidate or philosophy.

The Hitler invocations are not new where Trump is concerned. Many progressives routinely compare Trump to the Nazi leader. There’s even a Twitter account named @TrumpandHitler.

Moore tweeted: “I'm an Eagle Scout. Trump using the 30,000 Boy Scouts as his props tonight was a scene out of Triumph of the Will. Shocking abuse of children.”

Grahn, who appears on the soap opera “General Hospital,” tweeted: “Tragically, #boyscouts in 2017 applaud Trump just like the all blonde blue eyed youth did for Hitler in the 30's.”

Many say those who are drawing parallels to Hitler and young Nazis are being vicious and irrational.

“It’s customary to invite the president,” said John Stemberger, an Eagle Scout and a former Scoutmaster who founded Trail Life USA, a conservative group that opposes homosexuality and was formed as an alternative to Boy Scouts. “If you’re going to invite President Trump, you need to know he’s going to be President Trump. He was doing what he does.”

Though Stemberger has been a vocal opponent of the Boy Scout’s more progressive moves, such as allowing gay members and troop leaders, as well as transgender Scouts, he said he objects to the criticism that has been heaped upon the youths after Trump’s speech.

“There are many legitimate criticisms of the Boy Scouts of America, but it’s nonsense to compare them to Hitler youth,” Stemberger said. “It’s an irresponsible comment. The left is critical of anything that tries to promote uniformity and character-building. That’s a problem for them.”

“In a speech to the Boy Scouts, of course the president should go and speak, and give views on policy, on the health care bill," Painter said, “But I don’t think that in front of the Boy Scouts you attack your predecessor, President Obama, and the Boy Scouts to cheer, or attack Hillary Clinton for an election that’s over. You’re using the Boy Scouts for a political rally.”

“Scouting prepares Democratic and Republican [boys] alike to be loyal to their country, their values transcend political party, and patriotism is critical [to them],” he said. “They have an American flag on their sleeve, not a picture of Donald Trump.”