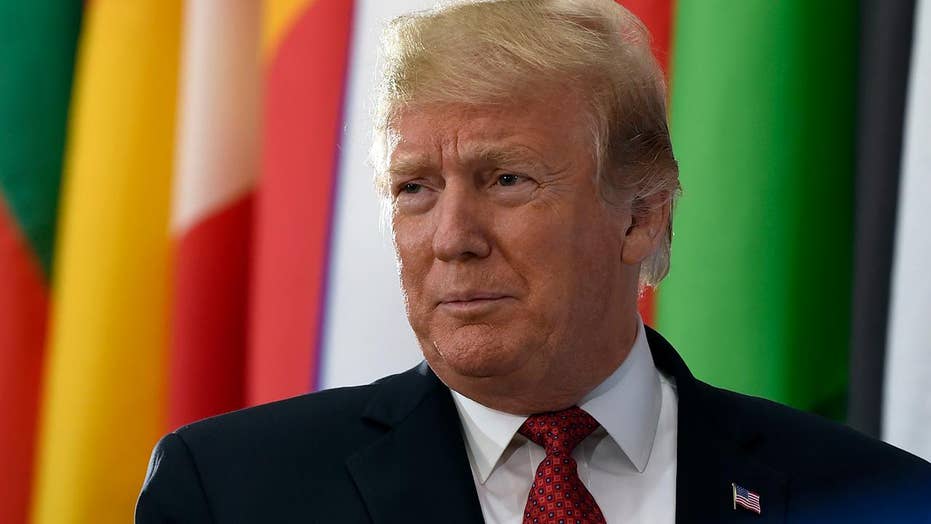 The final draft of the administration’s “Deal of the Century” is 175 to 200 pages long -- and fewer than five people have access to the complete document, sources told Fox News.

“The plan is done... [the president] is happy with the parameters of the deal,” a senior administration official said. 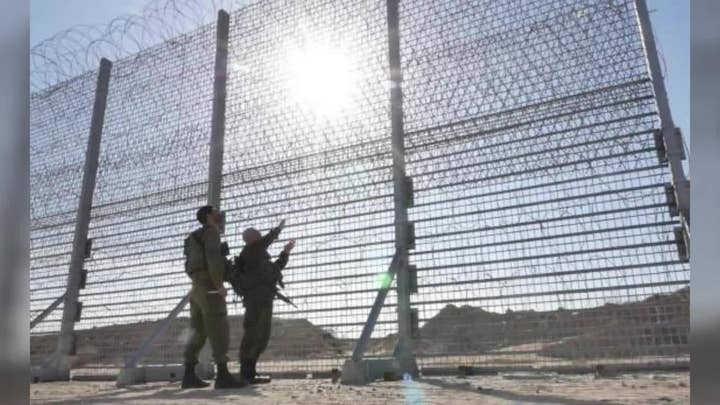 Officials said that the plan is unlikely to be released before upcoming Israeli elections on April 9. “We are not going to do anything that threatens Israel’s security,” a senior administration official said.

NETANYAHU CAMPAIGNS ON FRIENDSHIP WITH TRUMP

Kushner is set to visit Warsaw, Poland, later this week to attend a summit hosted by the United States and Poland to discuss regional issues regarding the Middle East, including Israeli-Palestinian peace. 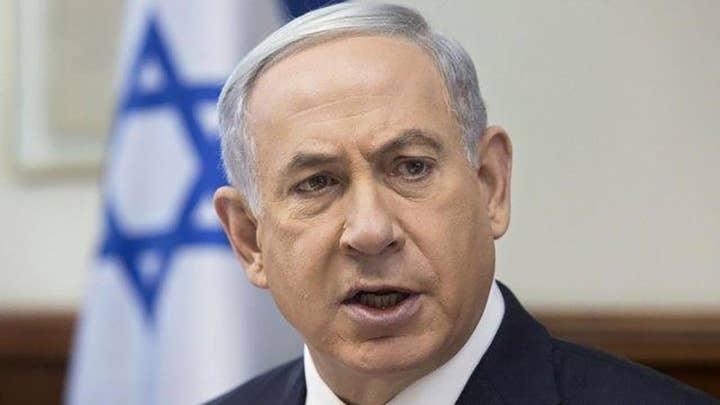 Officials said Kushner’s meetings in Warsaw represent a significant opportunity for the administration to remind regional partners that peace between Israelis and Palestinians could strengthen U.S. efforts to counter Iranian influence in the Middle East.

At the end of the month, Kushner is expected to travel with Greenblatt to five Gulf countries to discuss the specifics of the Trump administration’s Israeli-Palestinian peace deal with regional leaders as he tries to garner more support for the plan.