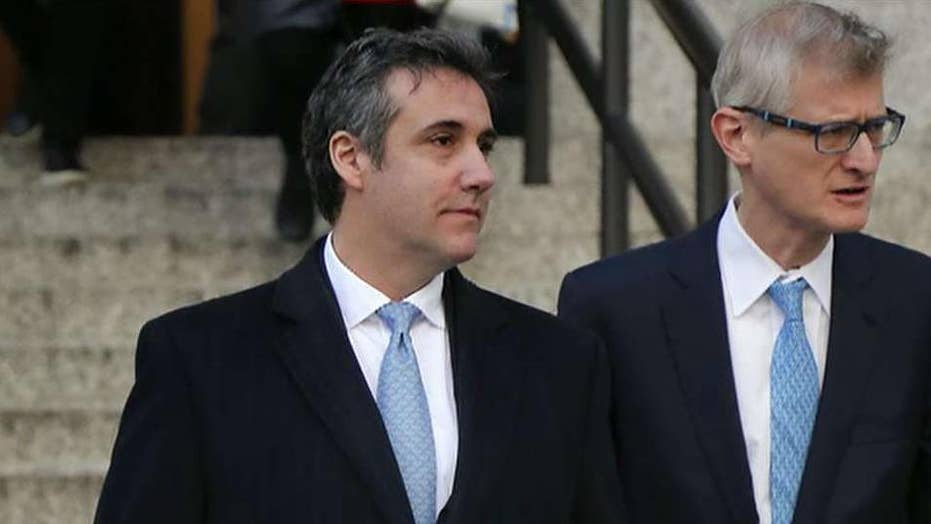 Trump, Republicans dismiss Cohen's agreement to testify before the House Oversight Committee before going to prison

President Trump's onetime personal attorney Michael Cohen is discredited by Republicans after accepting an invitation from Democrats to testify amid the Russia probe; Catherine Herridge reports.

The heads of three of the House’s most influential committees sent out a stern warning to President Trump not to obstruct their efforts to question his former personal lawyer, Michael Cohen.

Reps. Adam Schiff, D-Calif., Jerry Nadler, D-N.Y. and Elijah Cummings, D-Md. – the chairs respectively of the House Intelligence, Judiciary and Oversight committees – issued a joint statement Sunday following comments made by the president during a Fox News Channel interview in which he alleges potential legal problems involving a Cohen relative and takes digs at Cohen's honesty and own legal woes.

"Our nation's laws prohibit efforts to discourage, intimidate, or otherwise pressure a witness not to provide testimony to Congress," the Democratic lawmakers said in their statement.

Cohen is scheduled to testify publicly before the House Oversight Committee next month. The hearing could serve as the opening salvo in a promised Democratic effort to greater scrutinize Trump, his conflicts of interest and his ties to Russia.

The House Oversight and Reform Committee announced Thursday that Cohen will testify before that panel Feb. 7, a little more than a month after the Democrats took the House majority.

The hearing marks the latest step in Cohen's transformation from a trusted legal adviser to the president to a public antagonist who has cooperated extensively against him. It is likely to pull back the curtain on key episodes involving Trump's personal life and business dealings, including hush-money payments to women and a proposed Moscow real estate deal that federal prosecutors have been dissecting for months.

Cohen has gone from being a trusted legal adviser to the president to a public antagonist who has cooperated extensively with prosecutors. That's led Trump to have called Cohen a "rat."

The president expanded on his sentiments toward his former lawyer during an interview on Fox News with Jeanine Pirro.

“I was a client of his and you’re supposed to have lawyer-client privilege,” Trump said. “But he’s in trouble on some loans and frauds and taxi cabs and stuff I know nothing about, and in order to get his sentence reduced he says- ‘I have an idea. I’ll give some information on the president.’”

Trump added: “There is no information…He’s trying to get his sentence reduced. So it’s pretty sad. It’s weak and it’s a very sad to watch a thing like that. I couldn’t care less.” 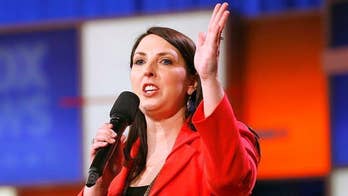