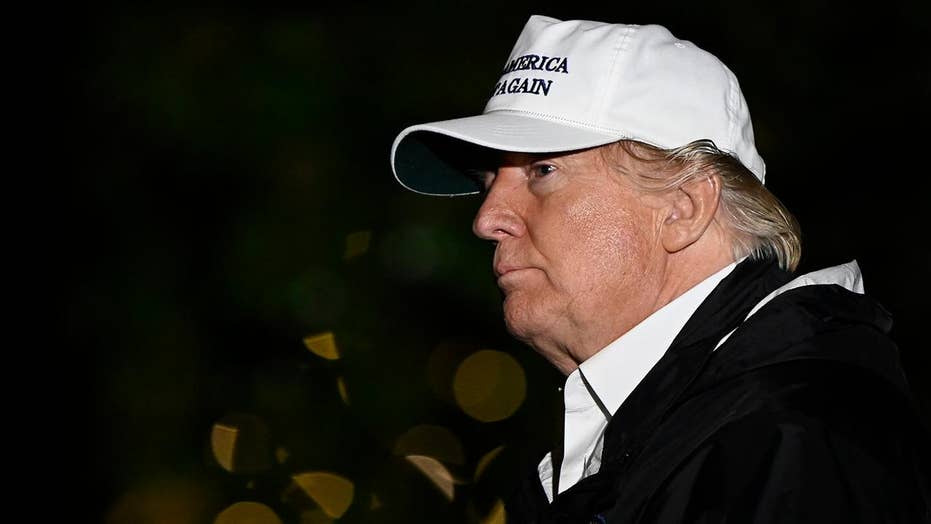 President Trump says that what's happening along the U.S.-Mexico border constitutes a “humanitarian crisis,” telling Fox News that if Democrats “don’t come to their senses” he’ll declare a national emergency.

“I have the absolute right to call a national emergency,” Trump reiterated, adding “I’d rather see the Democrats come back from their vacation and act.” (The president may have been referring to reports that some 30 Democrats were in Puerto Rico this weekend, meeting with lobbyists and attending a special performance of the Broadway play "Hamilton.")

Trump said he hasn’t left the White House since the shutdown began Dec. 22, willing to speak with Democrats about a deal to end the impasse.

“I’ve been here virtually every night,” he told Judge Pirro.

TRUMP SOUNDS ALARM OVER 'INVASION' AT SOUTHERN BORDER, AFTER RETURNING FROM TEXAS

The shutdown entered its fourth week Saturday after some 800,000 federal workers received blank pay statements on Friday because of the border debate.

“They think its politics, I think its bad politics. This country wants to have protection at the border,” Trump told Fox News.

The president said he is ready to declare a national emergency if Democrats refuse to approve $5.7 billion in funding for the wall – but he’s hopeful an agreement will be reached.

“I want to give them the chance to see if they can act responsibly. … It’s a humanitarian crisis and its national security.” 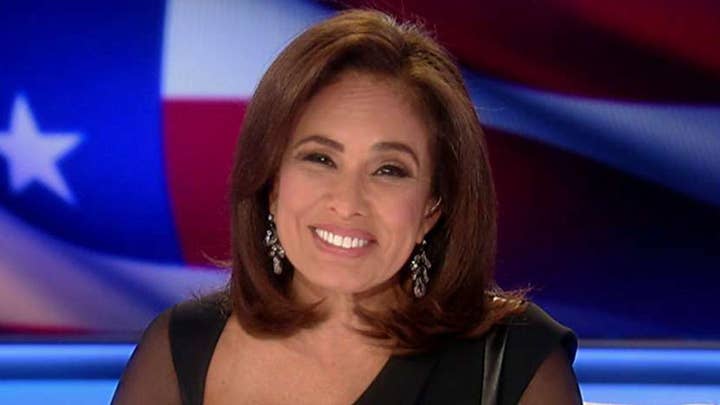 The president was also asked to respond to a recent New York Times report that alleged that the FBI had investigated him for working on behalf of Russia.

Trump said he has been tougher on Russia than any other recent president and that he’s not opposed to revealing conversations he’s had with Russian President Vladimir Putin. (In an article Saturday, the Washington Post reported, citing anonymous sources, that Trump has gone to "extraordinary lengths" to keep details of conversations with Putin private.)

“I would. I don’t care," Trump told Pirro, about disclosing details of those talks. "I had a conversation like every president does. You sit with the president of various countries. I do it with all countries.”

The president was also asked about running for re-election in 2020 and who might be the Democratic nominee he'd face in the general election.

“I’m not worried. So far I love the competition. I love what I see,” he said.

The president added that former Vice President Joe Biden seemed to be leading the pack among potential Democratic contenders for the White House, but claimed he didn't view Biden as a serious threat to him.