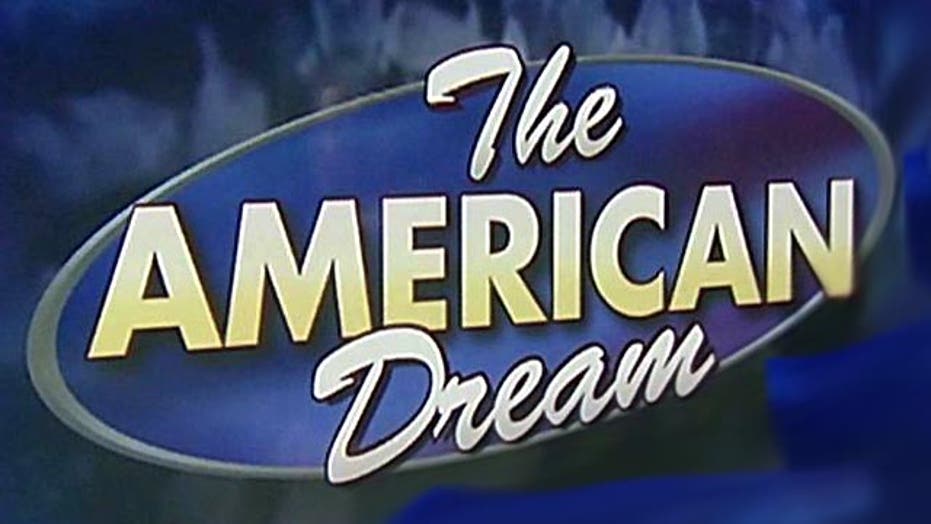 New measurement for the American Dream

To a single mother working two waitress jobs to make ends meet, the American Dream – that loosely-defined ideal that has pervaded our national discussion since at least the end of World War II – might mean something very different from what it would mean for, say, a white-collar worker on the cusp of retirement.

These distinct differences in perceptions and aspirations harbored by different categories of Americans are what informs the American Dream Composite Index, or ADCI, a trademarked new metric developed by a team of researchers at Xavier University in Ohio.

Pioneered by Greg Smith, an associate professor who specializes not in economics but in information systems theory, the ADCI relies on an Internet-based survey of 1,000 Americans, conducted once a month by a California polling firm, to arrive at an overall figure that rates how close the nation is, as a whole, to fulfilling the American Dream.

The rating for September clocked in at 64.1, a decline of slightly more than a full percentage point. That rating doesn’t reflect the percentage of Americans who say they have fulfilled the American Dream; rather, it is a metric for how the country as a whole is doing in meeting that ideal. The minimum healthy measurement is considered a rating of 66.

What’s more, the researchers at Xavier say their work in compiling the ADCI each month has given them the ability to predict, weeks in advance and with surprising success, the figures the federal government releases for key indicators of its own: revised final quarterly GDP numbers, for example, or average monthly jobless claims.

“What's really setting us back right now is the economic side of our lives,” Smith told Fox News. “And that engine, when it starts to improve – and we believe it is starting to improve now – that will see us have our dream go quite a bit forward.”