A Davidson County judge on Thursday ruled that the state of Tennessee must provide its 4.1 million registered voters with a mail-in voting option, in light of the novel coronavirus pandemic.

County Chancellor Ellen Hobbs Lyle ruled that recent limitations on absentee ballot voting during the pandemic constitute "an unreasonable burden on the fundamental right to vote guaranteed by the Tennessee Constitution," according to The Associated Press.

Republican Secretary of State Tre Hargett's office had reportedly believed that the fear of spreading or catching COVID-19 would not be enough for the judge to issue a vote-by-mail order. The state, which is likely to appeal the decision, also argued that the new system could not be set up in time for the November elections.

Voters will sill have the option to vote in person during early voting or on Election Day if they prefer, the AP reported. 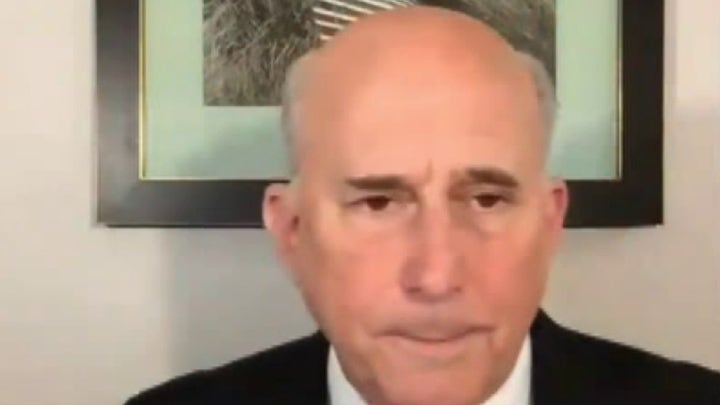 "When, however, normal industry-recognized assumptions are used, the evidence establishes that the resources are there to provide temporary expanded access to voting by mail in Tennessee during the pandemic if the State provides the leadership and motivation as other states have done," the judge wrote in her decision.

This news comes about a week after the Texas Supreme Court ruled that a lack of immunity to the coronavirus does not qualify as a disability under state law and cannot be used as a reason to vote by mail.

An all-Republican state Supreme Court sided with Texas Attorney General Ken Paxton, who filed a petition to order local officials to follow state laws regarding mail-in ballots, after a Court of Appeals ruled anyone in Travis County who requested a ballot could get one, according to FOX 7 in Austin.

President Trump touted the ruling as a "big win" on Twitter last Wednesday and labeled the push for mail-in ballots as "dangerous."

"Texas Supreme Court: Lack of immunity to COVID-19 alone not enough to vote by mail," he wrote, including a link to a Dallas News story. "Big win in Texas on the dangerous Mail In Voting Scam!"